Neymar was expected back at Paris Saint-Germain (PSG) training on Monday but former Barcelona star found a novel way of getting back in shape for the new season.

The Brazilian, who missed his country’s victorious Copa America campaign through injury, has been spotted on the beach in Sao Paulo playing football with friends.

Neymar is being fined some €12,000 for day every day he misses PSG training according to some reports.

His days at the club appear to be numbered. Speculation has linked him with a return to Barcelona, while Real Madrid are also said to be in the hunt. 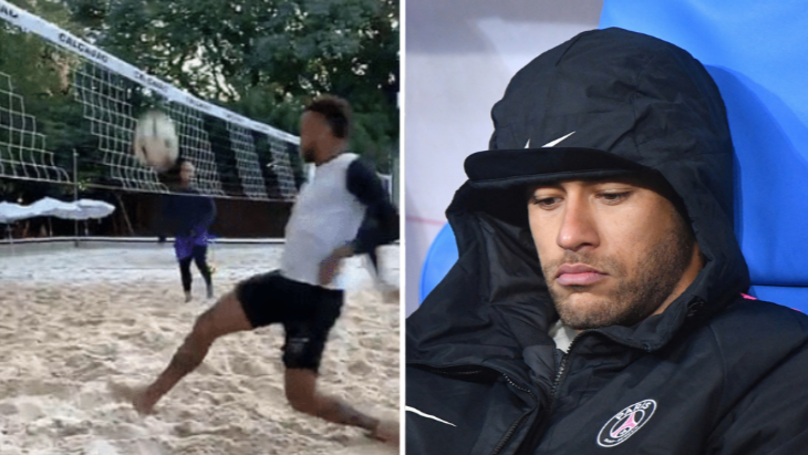 Racing Genk of Belgium attacker, Stephen Odey has received a double loan offer that could …