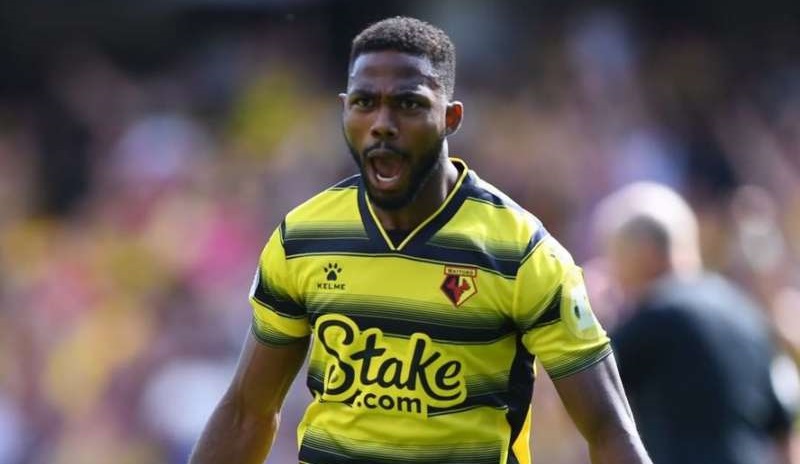 Akpoborie made this known on the backdrop of the player’s scintillating goal-scoring performance in the Premier League this ongoing season.

Recall that Dennis scored in Watford’s 2-1 loss to Chelsea in the EPL on Wednesday, to take his goal tally to six goals.

Reacting to his performance, the former Wolfsburg striker said that the Nigerian international has measured up to the standard needed for any player to be part of AFCON 2021.

“Dennis has done a good job for himself in the Premier League going by his impressive goal scoring form for Watford in his first season. Without a doubt, Dennis has shown that he deserves a place in Super Eagles coach, Gernot Rohr’s squad for the 2021 Africa Cup of Nations. Not just a place alone, he has the goal-scoring sense as well to deliver when needed.

“Scoring in the Premier League is not an easy job and for him to have scored six goals, shows he’s doing something right at Watford. He should be given the chance to prove his worth now.”