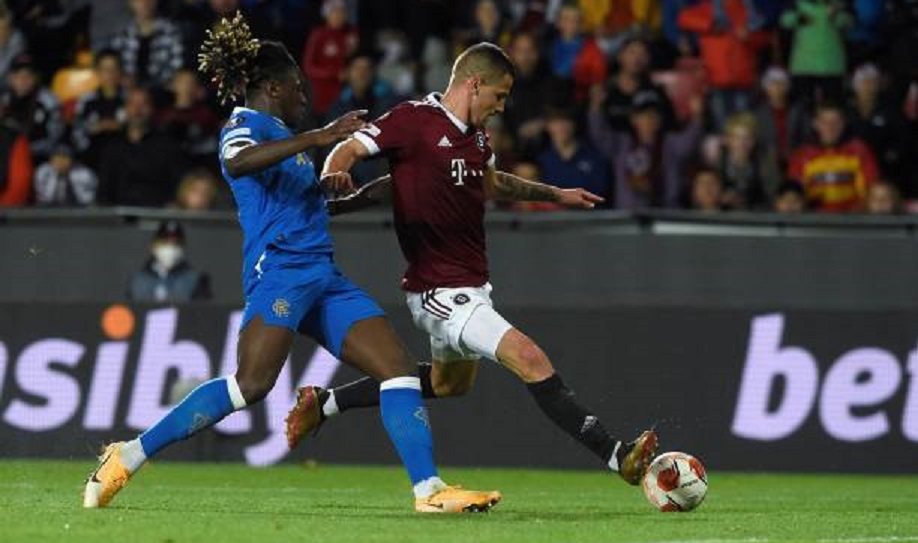 Rangers defender Calvin Bassey says it would be an honor to represent Nigeria at the African Cup of Nations, but admitted that the timing is difficult.

Bassey and his club-mates Leon Balogun and Joe Aribo are likely to be included in Nigeria’s squad for the tournament, which will kick off in January 2022.

The three players are key men for new Rangers boss, Giovanni Van Bronckhorst and losing them in the mid season could affect the club.

Chatting with Rangers YouTube Channel, Bassey he would love to play at the tournament, but he’s only thinking about the Gers at the moment.

“Yeah of course. It’s always an honour to represent your country.” He said on Rangers YouTube Page.

“Obviously, the timing’s a bit hard because we’ve got games but right now I’m just fully focused at the club.”

“Whatever happens, when we got to that stage we’ll look at it and see what’s best for me and take it from there”

Bassey, born in Italy, but decided to represent Nigeria at the International level. He was in the squad for the game against Central African Republic, but didn’t make his debut.

Poland U-20 World Cup: Excitement As 53,734 Tickets Allocated Within 24 Hours