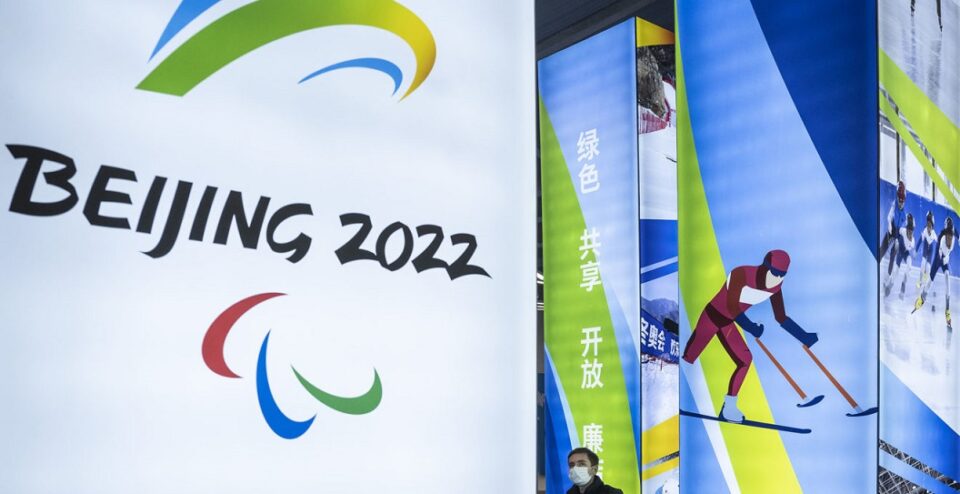 The United States has announced plans to stage a diplomatic boycott of the upcoming Winter Olympics in Beijing over China’s “egregious” rights abuses, a move the Chinese government has already said would be met with “firm countermeasures”.

The White House on Monday said the US would not send an official delegation to the games in protest against Chinese human rights abuses, including Beijing’s treatment of Muslim Uighurs in its western Xinjiang region.

“The Biden administration will not send any diplomatic or official representation to the Beijing 2022 Winter Olympics and Paralympic Games given the [People’s Republic of China’s] ongoing genocide and crimes against humanity in Xinjiang, and other human rights abuses,” White House press secretary Jen Psaki told reporters.

“US diplomatic or official representation would treat these Games as business as usual in the face of the PRC’s egregious human rights abuses and atrocities in Xinjiang – and we simply can’t do that,” said Psaki.

She added that the diplomatic boycott, which has been encouraged by some members of the US Congress for months, would not affect the attendance of American athletes, who have the “full support” of the Biden administration.

The move comes just days before US President Joe Biden will host a virtual “Summit for Democracy” gathering of leaders and civil society actors from more than 100 countries on Thursday and Friday.

The administration has said that Biden intends to use the gathering “to announce both individual and collective commitments, reforms, and initiatives to defend democracy and human rights at home and abroad”.

Joshua: I’m Going To Be Three-Time Champion – Whether People Like It or Not!