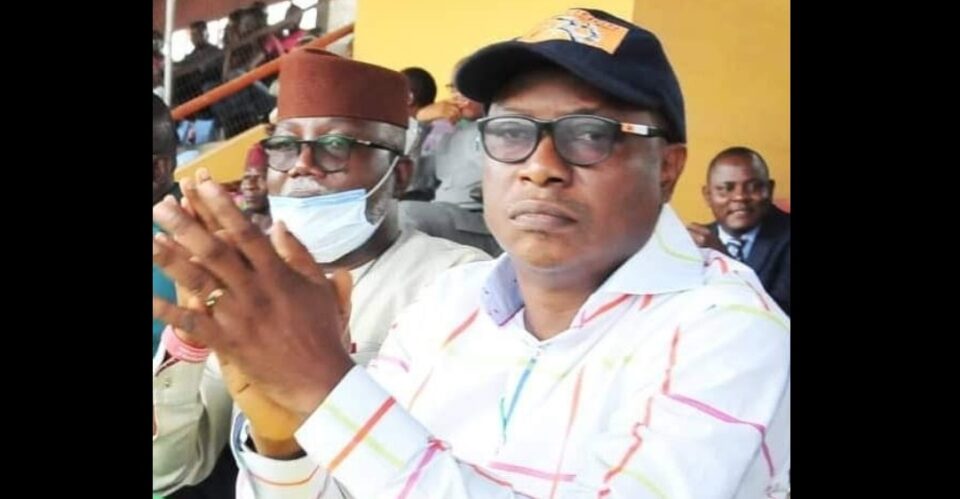 Akin Akinbobola, Chairman, Sunshine Stars FC of Akure, says the goal of the team is to finish in the top-four position at the end of the 2021/2022 Nigeria Professional Football League (NPFL) season.

Akinbobola, who spoke on Thursday ahead of a four-team invitational tournament in Abuja, said the tournament would be an integral part of the team’s preparation ahead of the season.

The newly-rehabilitated pitch of the Moshood Abiola National Stadium, Abuja will have the first feel of competitive football with the hosting of a four-team invitational tournament.

“We dream and also working hard to be amongst the top four teams at the end of the season.

“We have recruited a mixed blend of youthful players as well as a couple of experienced hands and our technical crew is working round the clock.

“The club are preparing in a slow but steady manner. And accepting to participate in the four-team invitational tourney has become an integral part of our preparation,” he said.

Sunshine Stars will host Wikki Tourists of Bauchi on match day one of the 2021/2022 NPFL season.

On preparations ahead of the encounter, Akinbobola said that even though his team knew little or not much of their opponents, he was confident of a positive result at the end of the match.

“Wikki Tourists technical adviser Kabiru Dogo was our former coach, but outside knowing him and some players that left our team to move to Wikki along with him, we don’t know much.

“However, we are an ambitious side and want to win all matches.

“We shall take each match as they come with a mind set to win,” he said.

Sunshine Stars narrowly avoided the drop with just two points ahead of Jigawa Golden Stars in the 2020/2021 NPFL season after finishing 16th with 45 points in the 20-team NPFL log.

The chairman expressed gratitude to God for avoiding relegation at the end of last season, adding that with the new recruitment and machinery in place, the sky was the limit for the team.

“To God be the glory, I was brought in on a rescue mission with about 16 matches to the end of the season.

“By His grace we survived the drop, even when the players’ recruitment wasn’t a function of our intellect.

“You can imagine what it will be like now that we are coordinating our recruitment and pre-season machinery.

“Our only problem is the paucity of funds, but as you know, it’s a condition that is affecting almost all clubs in the league

“However, we shall do our best under the present difficult situation,” Akinbobola said.

Beating Barcelona at home, away was satisfying – Muller