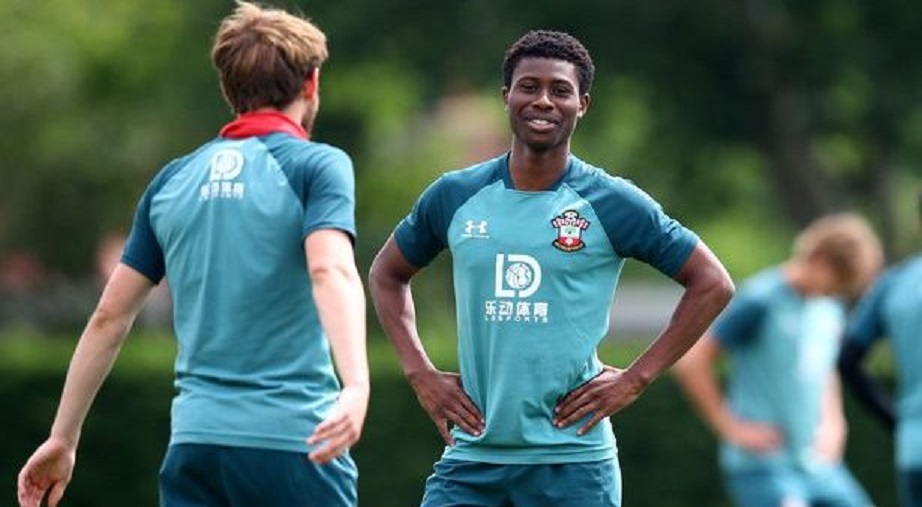 While confessing that he cannot wait to see the new arrival at Saint Mary’s in action this weekend, Tella added that he is happy more depth has been added to his side’s backline.

The Nigerian-born lad pointed out that Caballero has shown over the years his ability to line up his defence in the tightest way possible, which he believes will come to play at Southampton.

He went on to enthuse that The Saints will be better off in keeping their deficits to the barest, even as he expressed warm words to officially welcome the 40-year-old Caballero, who arrives on a month’s deal.

The Saints moved for Cabellero following injuries to the club’s two most senior goalkeepers, Fraser Forster and Alex McCarthy, thereby leaving Harry Lewis as the only other shot-stopper available, but the 23-year-old is yet get his debut in the EPL.

Tella told British newspaper, Daily Echo that he was happy seeing Caballero, who has been a free agent since leaving Chelsea in the summer, adding: “He’s trained with us the past two days. He’s looked very good.

“It’s nice to have someone there as well with a lot of experience. He’s here to help us pick up points and get back further up the table, where we feel like we deserve to be.

“It’s just nice to have him because we’ve got quite a young team, quite a young defence and it will be nice for him to just pass that experience.

“He communicates a lot to the back four, which is good. That is something we need. I’m looking forward to seeing him play at the weekend, if he plays.”