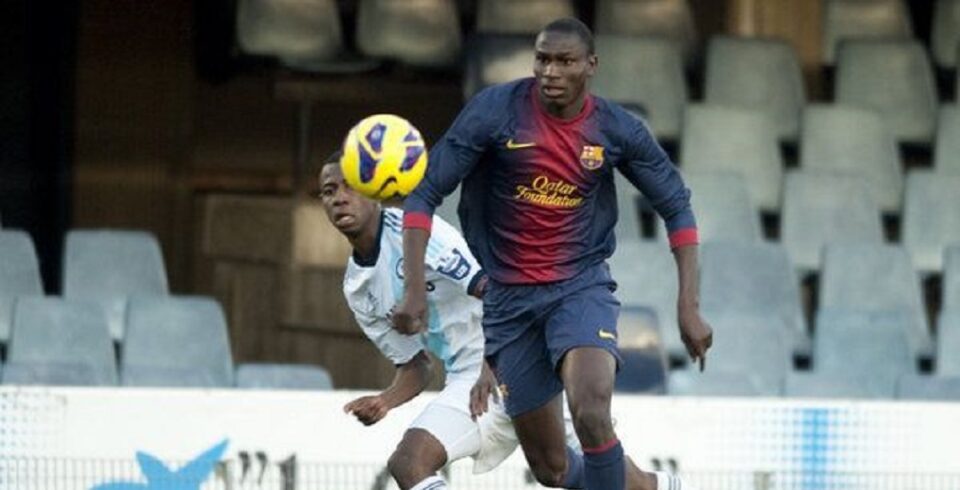 Nigeria’s former prospect in FC Barcelona of Spain’s youth team, Godswill Ekpolo has opted for a philosophical standpoint over contract options that lie ahead of him into the new year.

Ekpolo, who was born in Benin City but spent 11 years in the youth team of Barcelona, before he was released in June 2016, said he is not in any hurry to sign a new deal.

SportsDayOnline.com reports that this comes after the recent expiration of his initial contract with BK Hacken of Sweden, which he joined after a stint with third-tier outfit, Fleetwood Town of England.

Although Hacken’s top brass have already indicated their desire to keep him in their squad into next year and quickly opened talks with his agent, the versatile defender is not in a rush to put pen on paper.

In what could be a veiled desire for bigger trappings from the forthcoming January transfer window, Ekpolo admitted he is keeping his options open, even as Hacken continue putting pressure on his agent.

The former under-23 national team, Olympic Eagles’ invitee, who missed Rio 2016 by the whiskers, however, chose to be philosophical when pressed to state his preference, as he concluded that only time can tell if he will leave or stay.

Ekpolo submitted: “I love Hacken. They have given me a lot (but) now I have to make a decision that affects my career.