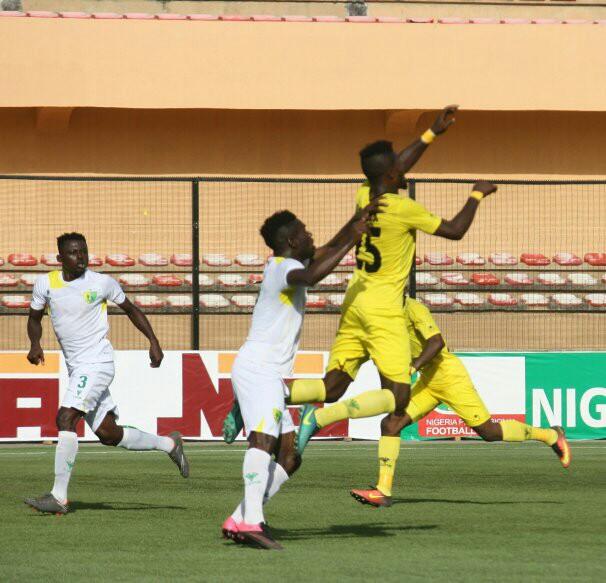 The management of Katsina United Fc has debunked the alleged keeping hostage of Rangers Intn’l Fc players by Katsina United Fans as written from the above handle
Even though katsina United Fc loss their first match of the new season at Muhammadu Dikko Stadium but nothing as such that happened
The readers should looks at the picture used in the story which is totally different from Katsina United Stadium
Who ever is responsible for this write up is just trying to tarnish the good image of Katsina United
The management therefore urged football loving fans,stakeholders and officials of the league management company to disregard such reports as it is baseless and full of Lie’s.