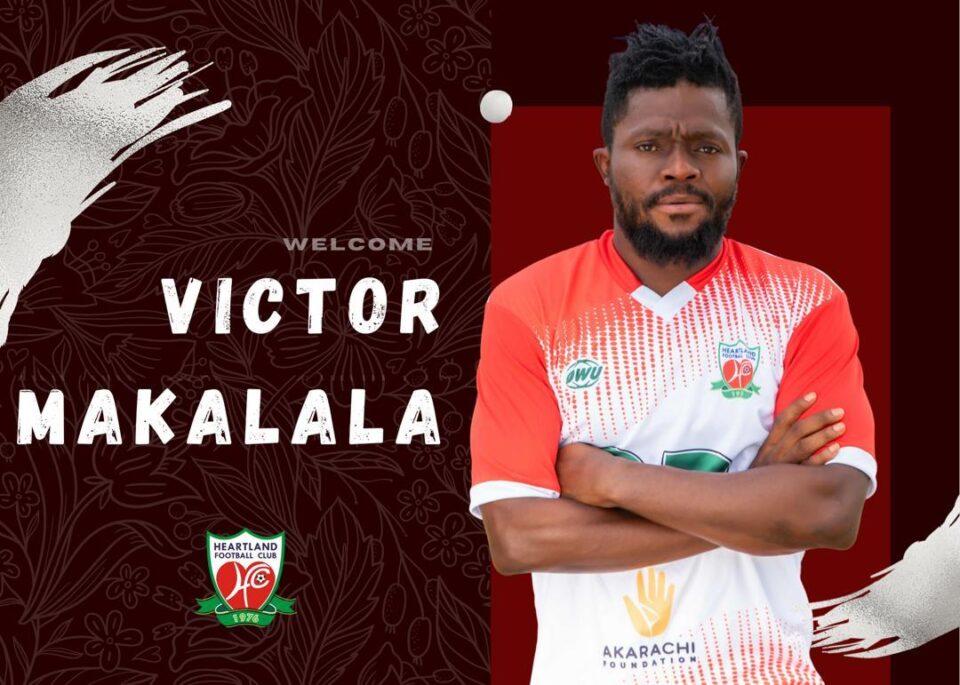 Heartland Football Club of Owerri forward Victor Makalala has confirmed that they are not afraid of any team in the ongoing Nigeria Professional Football League NPFL follow team 3-3 home draw against Nasarawa United in the match opener played at Dan Anyiam Stadium on Sunday.
Heartland FC recorded a home draw in their first league game against Nasarawa in Owerri on Sunday.
Speaking after the game, Victor Makalala who started from the bench told SportsDayonline.com that, I’m fine with the draw as that is football for you. The game of football is made of 3 ways. It is either you Win, your Draw, or you Lost.
“Yes we drew the game, at least it is better than loosing at home. We can still go away and pick points against our opponents or even win as that is football for you.
“As you can see  Nasarawa United is a very good side no doubt, but we are also very prepared as long as coach Hassan Abdallah is in charge. We are not scared of any team. Heartland is a good side this season whether anyone accept it or not.
“The league just started. I’m not complaining about the officiating. I see Heartland doing well in the league as long as this Coach Hassan Abdallah is in charge. We have not scared of any team.
“All we need is prayers and encouragement from our dear fans to enable us focus and face the task and challenges ahead of us, hopefully we will pick one of the tickets in contest” Makalala said. 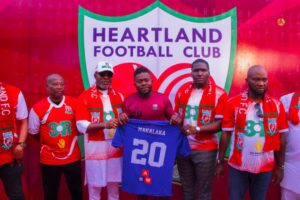