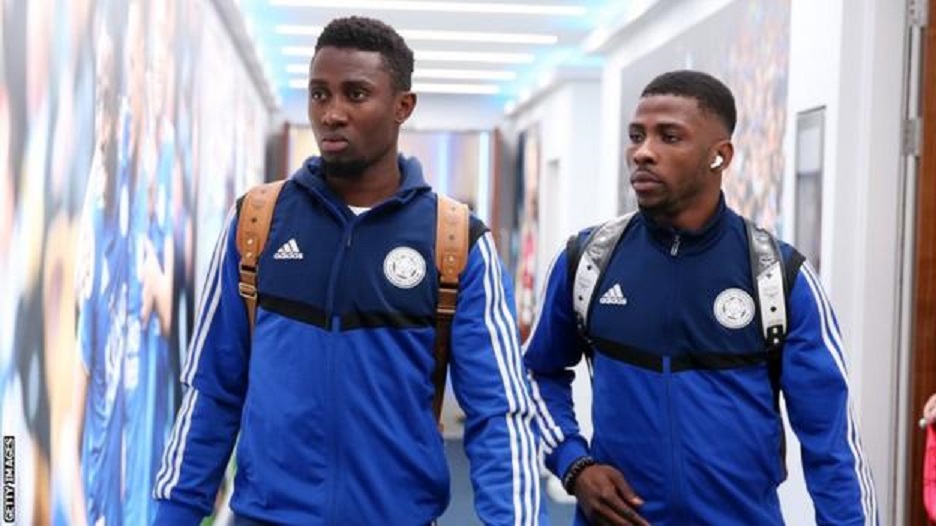 Leicester City of England midfielder, Wilfred Onyinyen Ndidi and attacker, Kelechi Iheanacho have both received their club’s nod to join the Super Eagles’ camp next week as mandated by Nigeria Football Federation (NFF).

This in contrast with initial reports that Ndidi might be held back by The Foxes’ management, on account of his recent battles with injury, while Iheanacho’s presence would be needed in their efforts to get out of relegation waters.

However, sportsdayonline.com gathered that Leicester’s coach, Brendan Rodgers acknowledged the essence of allowing both players and other Africans in their team leave to participate at the continental soccer showpiece.

Rodgers further affirmed that Ndidi and Iheanacho will both head out to the Eagles’ camp in Abuja immediately after The Foxes’ clash with Norwich City on January 1, in order to join up with their national team colleagues ahead of their first game on January 11.

In addition to Iheanacho and Ndidi, Leicester will not be able to count on Daniel Amartey of Ghana and Senegal’s Nampalys Mendy during the tournament in Cameroon, but Rodgers affirmed that they will all leave after this weekend’s game,

It means Iheanacho could make his AFCON debut in Nigeria’s opener against Egypt on January 11, while Ndidi will participate in his second tournament after helping the Eagles win bronze in Egypt in 2019.

Although Rodgers has recognized that his options would be limited if his African players join up with their national teams, the former Liverpool gaffer stated categorically that he understands the importance of his players featuring at the continental soccer showpiece.

Rodgers conceded: “Kelechi as well, he’ll go. Nampalys Mendy, Wilfred and Daniel, they will go after the weekend’s game.”

“It will hurt a lot of course because of the situation we are in. However, it’s important for them to play, you know they love playing in this competition.

“It’s important for them to be playing for the country. They give everything and then they’ll go away and hopefully do well over there.”