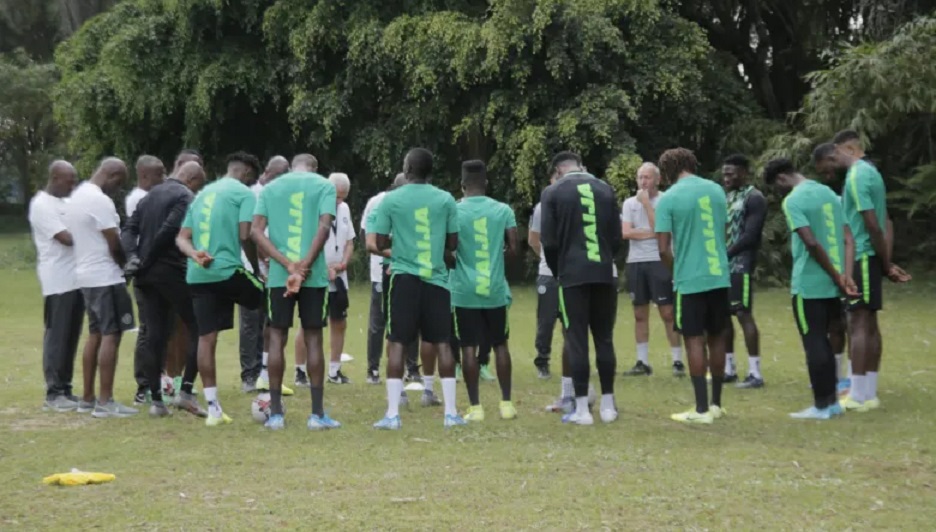 he Nigeria Football Federation announced on Wednesday, the appointment of Jose Paseiro as new Super Eagles coach. There were muted reactions after the announcement, particularly, when the technical committee of the NFF denied playing any role in the recruitment of the new coach.

Most Nigerians are at a loss as to where to locate the chances of their national team in the Africa Cup of Nations, beginning next week in Cameroon. The Afcon is a tournament where Nigeria has a robust history. The Super Eagles are three time-time winners, with their most recent title in 2013.

Nigeria first appeared in the Africa Cup of Nations in 1963, when they were drawn in a group with Sudan, and the then United Arab Republic. They did not advance to the next stage. In 1980, with players such as Segun Odegbami and Best Ogedegbe, the team, led by Christian Chukwu, won the Cup for the first time in Lagos.

In 1984,1988 and 2000 Nigeria reached the Cup of Nations final, losing to Cameroon. Three of the five African titles won by Cameroon have been won by defeating Nigeria. Missing out to Cameroon on many occasions has created an intense rivalry between both nations.

Three notable occasions; narrowly losing out in the 1988 African Cup of Nations, qualifiers for the 1990 World Cup, and then the controversial final of the 2000 Africa Cup of Nations where a kick taken by Victor Ikpeba during the penalty shoot-out was adjudged not to have crossed the goal-line by the referee.

In April 1994, the Nigerian national football team was 5th in the FIFA rankings, the highest FIFA ranking position ever achieved by an African football team. Throughout history, the team has qualified for six of the last seven FIFA World Cups (as of 2018), missing only the 2006 edition and reaching the round of 16 on three occasions.

Nigeria appeared again in the African Cup of Nations in 1992 and 1994, they finished third in 1992 and won the 1994 Africa Cup of Nations, which was the second time they won the tournament. Late Coach Stephen Keshi led the Super Eagles to their third title in South Africa, the second outside the shores of the country.

In 2019 in Egypt coach Genort Rohr led Super Eagles to a third place finish after beating Tunisia in the third place match. With recent happenings in the team, occasioned by changes in the technical crew, with no adequate preparations, it has been dificult for Nigerians to bet on their team winning the biennial tournament. Former chairman of the defunct Nigeria Football Association, Kojo Williams didn’t have much to say when asked about the chances of the Eagles in Cameroon.

The likes of Sudan, Guinea Bissau and others should not be taken lightly because football has developed world wide. In almost every league around the world, there are one or two Africans. They are all exposed to modern facilities, skill, tactics and all. That exposure has galvanised and motivated every team. They all want to win.” On the changes in the Super Eagles technical crew, Owolabi said, “it’s not a big deal.

One thing I want us(and the players, in particular), to learn from this is that the only thing that is constant in life is change. It is normal in the life of every human being. Another thing is that every step we take in life is a risk. Even in business, until you succeed, you can’t be sure of the step you have taken. You take risk.

“A change in the coaching staff should not affect the players. They are professionals. Any professional who does not want to put in his best because the coach has been changd will have himself to blame. Oliseh was there before Rohr was brought in. The players must play to win, if not, why are they professionals?”

On the chances of the Super Eagles in a group that has Egypt, a country that has Mohammed Salah, Guinea Bissau and Sudan. Owolabi said, “As you are afraid of Salah, so is Salah entertaining the same fears. It is nothing unusual anyway. It is a game of eleven players against eleven. Once the referee signals the beginning of the match, ninety minutes will decide. Let’s hope and pray.”