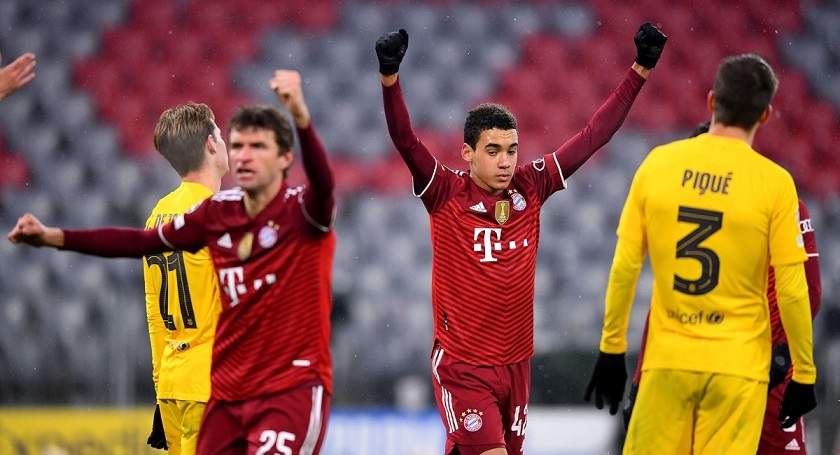 The comment follows a 3-0 drubbing of Barca that sent them down into the Europa League. It was the first time the Catalan club had failed to make it past the group stage of the Champions League in ten years.

Muller’s opener was followed by Leroy Sane and Jamal Musiala also finding the back of the net to hand Bayern a 6-0 aggregate victory.

“We really tried to get the intensity into the game because I think we’re really massively different to Barcelona, at least in their current state, because of that intensity,” Muller told UEFA.com

“I think the difference was certainly very clear, especially in the second half,” Muller said. “We should have scored more goals, but we’re happy. Barcelona are still a big name in the football world, so to beat them 3-0 twice — in Barcelona and again at home — is still satisfying.”

Nigeria vs Ghana: Why I’m not surprised by invitation to play for Super Eagles – Ogenyi Onazi

UCL: Osimhen not yet in top shape – Napoli boss, Spalletti