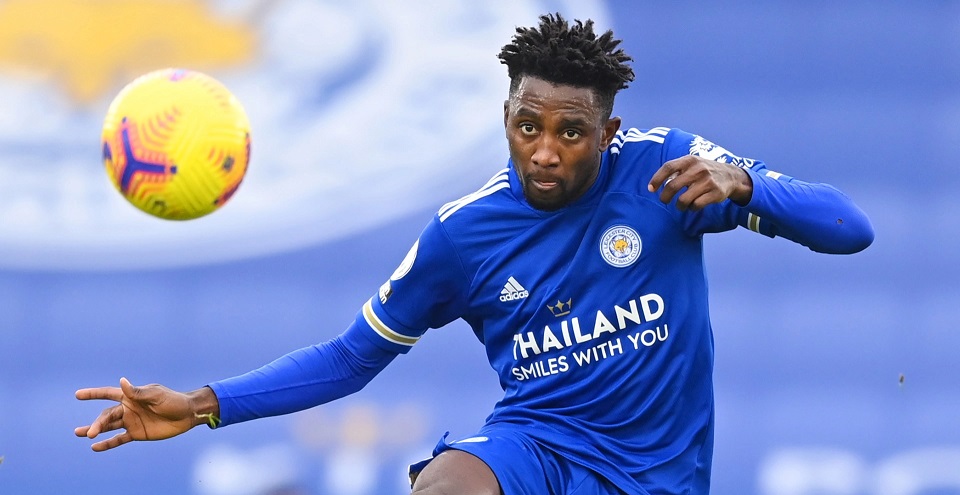 Wilfred Ndidi has reportedly escaped a serious injury after returning early from international duty with Nigeria.

Super Eagles head coach, Jose Peseiro explained that Leicester City’s fitness team had passed on a message that Ndidi had a hamstring tweak following the club’s 6-2 defeat to Tottenham prior to the international break.

The 25-year-old was allowed to return to England after training twice with the Super Eagles.

The midfielder is expected to be fit for Leicester City’s Premier League clash against Nottingham Forest on Monday, October 3.

The Foxes are rooted to the bottom of the log after failing to record a win in the English top-flight this season.

EPL: I was wrong – Rio Ferdinand makes U-turn on Man United star after 3-1 win over Arsenal