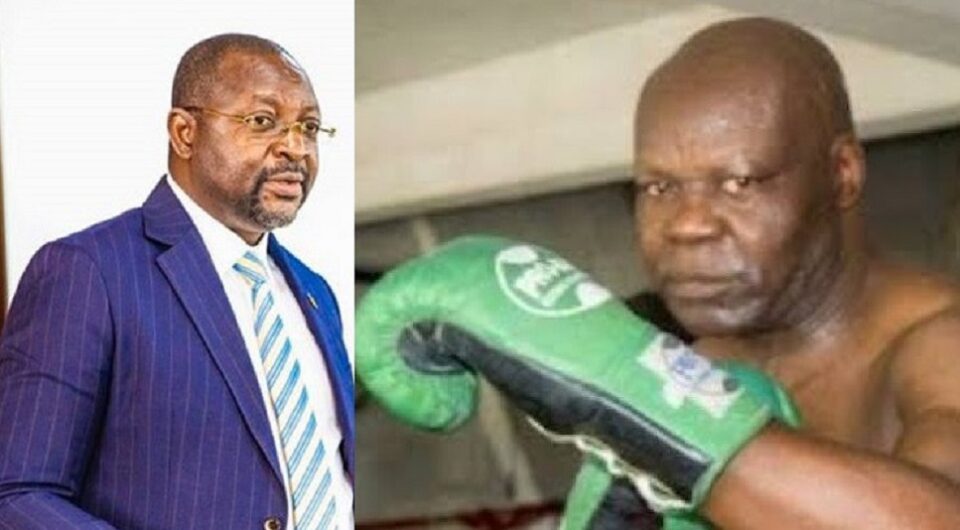 Justice O.C. Agbaza of the High Court of the Federal Capital Territory (FCT) has issued a restraining order, barring Bash Ali from further making or publishing any denigrating or defamatory material against the Minister of Youth and Sports Development, Sunday Dare.

The minister, has as far back as June 25, 2021, approached the Federal High Court, Abuja division seeking a restraining order and charging Bash Ali with libel and defamation of character.

The lawyers to the ministers from the Keyamo Chambers spent months unable to serve Bash and the judicial workers strike. Upon resumption and with the serial defamation by Bash Ali continuing, the lawyers approached the court this time with the Keyamo and Wole Olanipekun teams, as counsels, secured the restraining order.

It will be recalled that sometime in April, 2021, Bash Ali had in a letter, which he made available to the public, made several allegations against the minister. The minister denied the allegations and to assert his innocence, he filed Suit No. FCT/HC/CV/1269/2021 seeking injunctive reliefs and pecuniary damages from Bash Ali, on account of the defamatory publication. “Despite the pendency of the suit, Bash recently published a video on social media in which he repeated those false allegations against the minister and also issued several threats against him and the ministry.”

In response, the minister, through his counsel, Festus Keyamo Chambers, filed an Interlocutory application with Motion No. M/7145/2021 seeking an order restraining Bash Ali from further denigrating the minister until the pending suit is resolved. The Court presided over by Justice O.C. Agbaza granted the reliefs sought by the minister on October 27, 2021.

While confirming this position, counsel to the Minister, Festus Ukpe, Esq of Festus Keyamo Chambers, further stated that “by virtue of this order, any further denigrating or defamatory publication by Bash Ali against the Honourable Minister is contemptuous of the majesty of the court and is punishable as a crime under our laws.” The matter has now been adjourned till February 2022 for further hearing.

Imo State CAN Chairman berates Pinnick for Super Eagles downfall, says he prides himself above the job

Mikel Listed Among Championship Stars That May Move To EPL