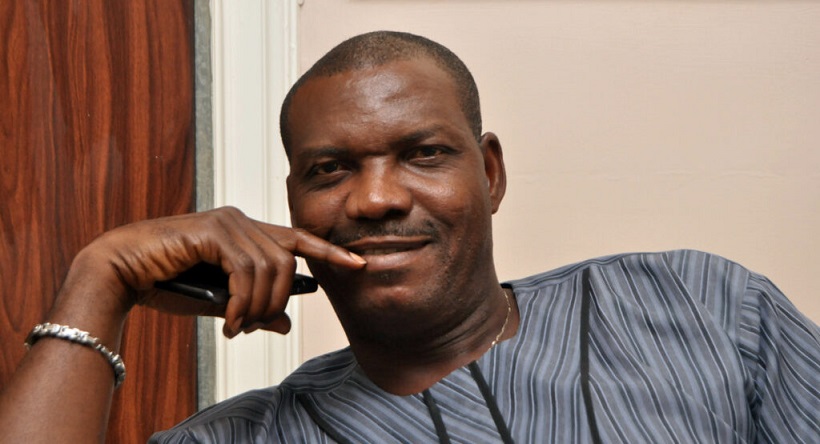 Mikel took to Instagram to state his decision to hang up his boots.

The 35-year-old played under Eguavoen at the U-17 level and made his Super Eagles debut under the former defender in 2005.

Eguavoen also had the privilege of coaching Mikel at the 2006 and 2008 Africa Cup of Nations finals.

The gaffer took to social media to celebrate the former Chelsea player after he made his decision to quit the round leather game.

“Congratulations on your retirement, John Mikel Obi, an honour coaching you at the FIFA U17 World Cup 2003, AFCON 2006 & AFCON 2008,” Eguavoen wrote on his Twitter handle.

The former midfielder was part of Chelsea’s side that won the 2012 UEFA Champions League title.

He also enjoyed immense success on the international stage and won the Africa Cup of Nations in 2013 with Nigeria.

EPL: I will not spend big like Abramovich – New Chelsea owner, Boehly warns

I Will Keep Fighting For Equality – Serena Williams.