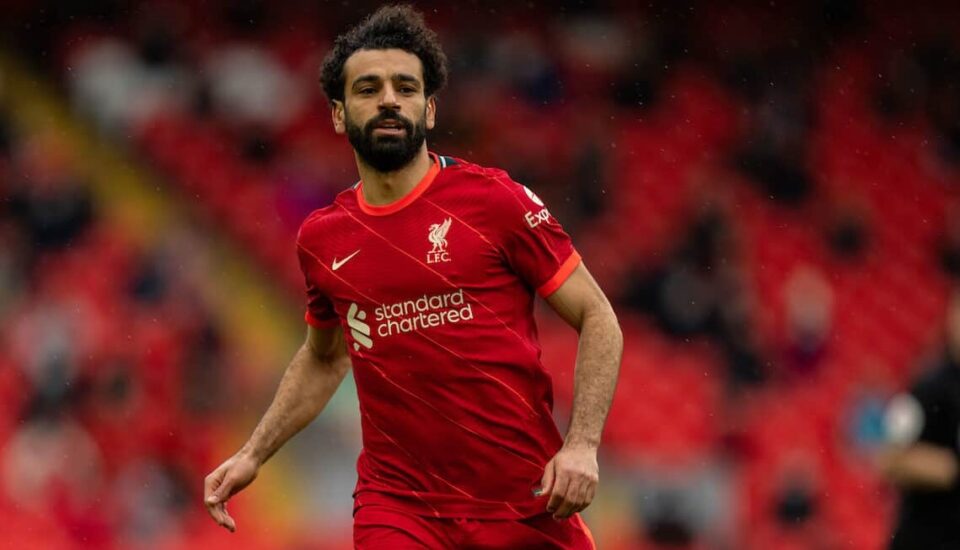 Plenty has been said about Salah’s agent, Ramy Abbas Issa, who added fuel to the fire on Friday by posting laughing emojis on Twitter shortly after Jurgen Klopp declared a decision over an extension is down to the Egyptian.

A report by the Guardian emerged later that afternoon, claiming talks between both parties have ‘broken down’ due to wage demands.

This was an article Bayern defender Davies stumbled upon when livestreaming for his fans, prompting the Canadian international to provide his reaction to the current situation.

“But he has no intention of leaving the club. So, Mo Salah wants to stay but has rejected the last offer. Give the guy his money, man.”

EPL: Arteta singles out one Arsenal player after 2-0 win over Leicester City

‘I Promise To Do More’ – Ghana Police Ladies FC Goalkeeper Elated After Winning Woman Of The Match.