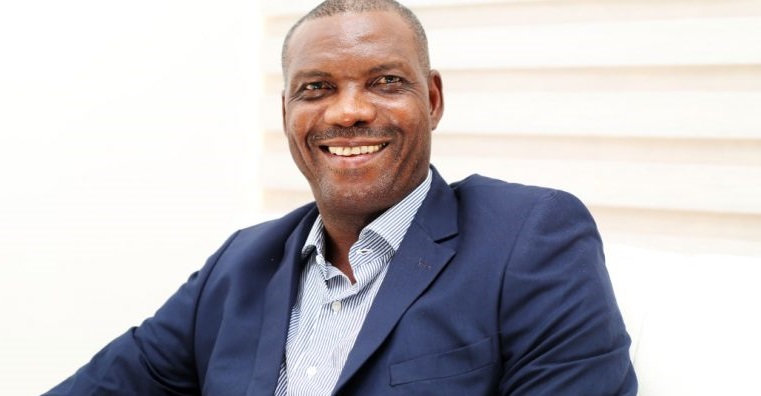 Interim manager of Super Eagles, Augustine Eguavoen, has said he included former Manchester United star, Odion Ighalo, in his side’s squad to face the Black Stars of Ghana in a World Cup playoff later this month because he would add experience to the team.

Nigeria and Ghana will clash in a two-legged World Cup playoff on March 25 and 29.

The Al Hilal star was part of the Dream Team squad, coached by Eguavoen, that failed to qualify for the 2012 Olympic Games.

“Up there we have got Osimhen, Sadiq, and the experience of Ighalo. I also spoke with Olayinka as well. I know their qualities,” Eguavoen said to Elegbete TV Sports.

“Odion Ighalo last played for me in the U23s, but I have watched him play wherever he was, up to Manchester United and where he is now.

“We have to see him closely again, not that the door is shut for everyone out there, so this is only a game.”