FIFA President Gianni Infantino hailed the group stages of the 2022 FIFA World Cup in Qatar, saying that there are “no more small teams” in the competition and also mentioned that the number of upsets indicated that football was becoming ever more global.

Former champions Argentina, Spain, Germany and Brazil all suffered shock group-stage losses and Africa, Asia and North America were represented in the last 16 along with traditional powerhouses South America and Europe.

Infantino said the matches had already attracted a TV audience in excess of two billion viewers. 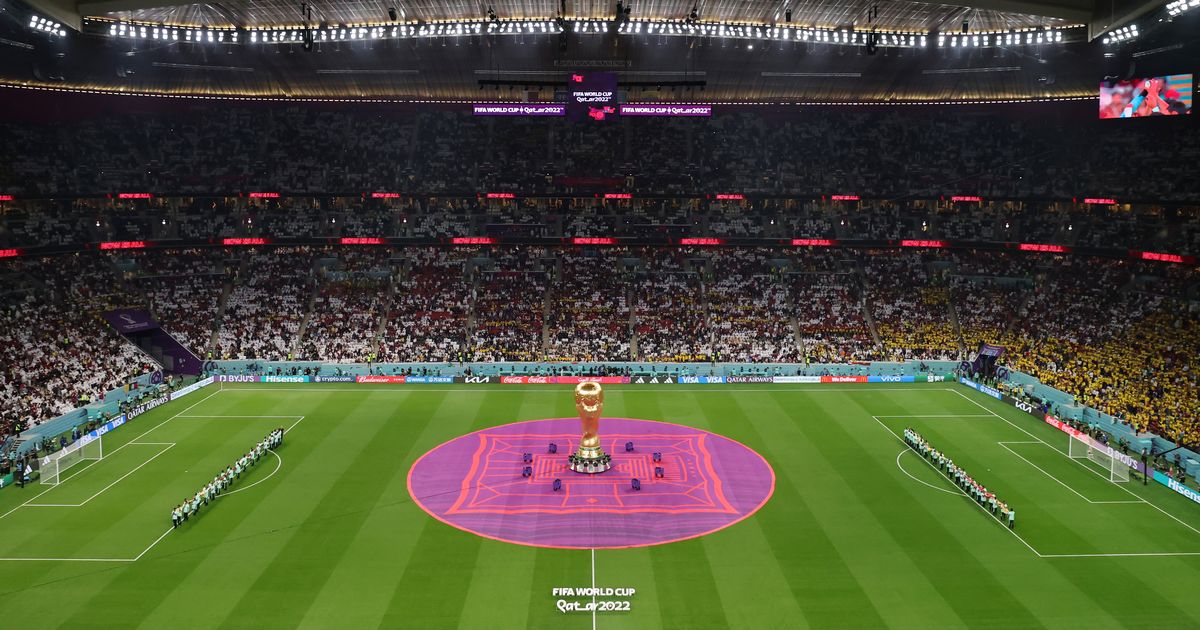 “Well, there are no more small teams and no more big teams. The level is very, very equal. For the first time as well, national teams from all continents going to the knock-out phase, for the first time in history. This shows that football is really becoming truly global.”

Infantino said he had been delighted with the number of fans crowding into the stadiums and fan zones in the country and thought the final TV viewership figures would exceed five billion.

“At the end [of the day, we simply want to give some joy and some smiles to people all over the world,” Infantino added. “That’s what football is about, that’s what the World Cup is about, and that’s what should also happen from now until the end.”

“We have already seen some great action on the field, which, (ultimately), is the most important part of what you do.”

Nigeria ahead of Ghana in terms of facilities, says Amokachi