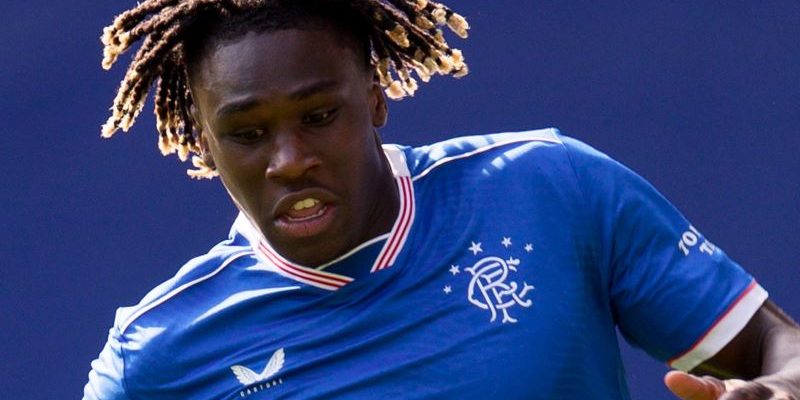 Rangers defender, Calvin Bassey, is closing in on a £20m move to Eredivisie champions, Ajax Amsterdam.

Ajax and Premier League club, Brighton & Hove are stuck in battle to sign Bassey from Rangers.

It was earlier reported that Ajax have submitted a £19m bid for the 22-year-old which was rejected by Rangers.

According to ESPN, Ajax have improved their offer to £20m and Rangers are now willing to allow Bassey join the former European champions.

The Nigerian international joined Rangers from Leicester City two years ago for £230,000. He has two years left on his contract.

Journeyman Balotelli on the verge of joining Sion