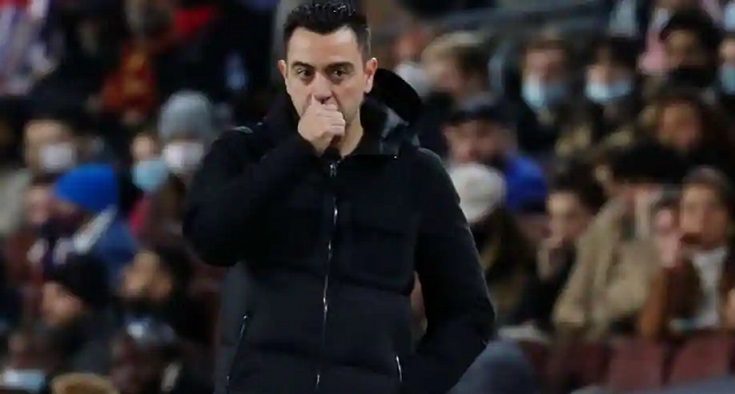 Barcelona manager Xavi has omitted Sergino Dest from his Barcelona squad, insisting the player already knows what the situation is.

Xavi confirmed that Dest, who is wanted by Manchester United, is not in his plans.

The 21-year-old US international spent one season under Erik ten Hag’s Ajax before joining Barcelona, and things have not gone to plan for the player.

Dest has not had much game time under Xavi, who became Barcelona manager last season, and now the Spaniard has confirmed that the defender is up for sale.

Addressing the press ahead of this weekend’s La Liga game, Xavi said: “We wanted to sign Azpilicueta but it couldn’t be and now this is the situation.

“There are people in the squad to cover this position. We have Araujo, who was good the other day, Sergi Roberto and even Koundé.”

He was then asked about why he omitted Dest, and said: “He already knows what the situation is”.

Balogun Confesses: I Struggled Against Hazard