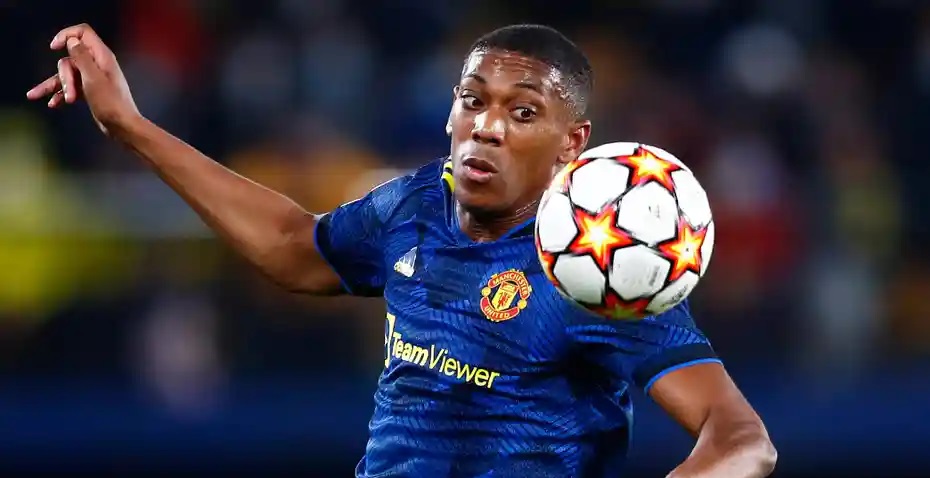 Anthony Martial wants to leave Manchester United after spending six years at the club, according to the player’s agent, Philippe Lamboley.

With the World Cup coming up next year, the 26 years old now wants to look elsewhere to get his career back on track.

“He just needs to play. He doesn’t want to stay in January and I will speak to the club soon.”

Martial who signed a contract extension in 2019 still has at least three years left on his contract that includes an option to extend for a further year.

Nigeria’s Former Barcelona Kid Goes Philosophical Over His Next Contract