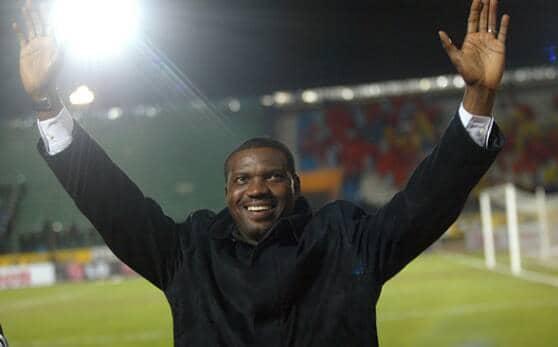 The Super Eagles have been drawn in Group D of the competition which starts on January 9, alongside Egypt, Sudan and Guniea-Bissau.

Reports have it that the team’s camp will be thrown open at the Godswill Akpabio International Stadium in Uyo as from December 28.

The Franco-German tactician was fired as coach of the Super Eagles last Sunday, and he has decried the timing of such decision as it comes barely four weeks to AFCON 2022.

Rohr narrated that he made lots of sacrifices in his bid to help the Nigeria Football federation manage cost due to the pandemic, but his salaries were not always coming.