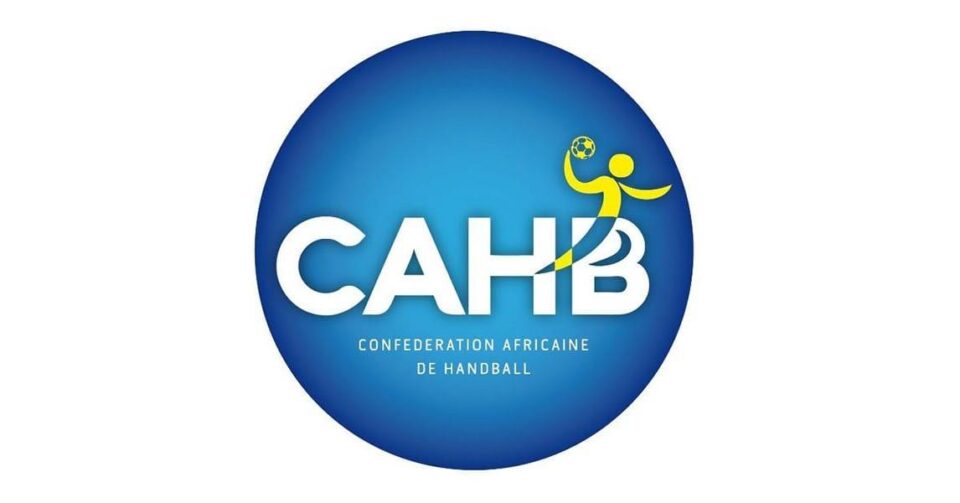 Africa Men Handball Nations Cup Now To Hold In June 2022
The 25th Men Africa Handball Cup Of Nations 2022 which was postponed indefinitely, will now hold in June 2022.
The biennial biggest handball championship in the continent was to hold in Morocco from the 13th to 23rd of January 2020 but was postponed after the Confederation of Africa Handball (CAHB) received protest notification from two participating countries a day after the draws for the competition amongst other logistical issues.
The protest effectively ensured that the draw, which pitted Nigeria against Morocco, Angola and Kenya was cancelled and the competition postponed indefinitely.
But after the executive committee of the governing body of handball in Africa met earlier on Wednesday and considered all issues, it was decided that the Africa Men Handball Nations Cup will be rescheduled to June and will hold from the June 22nd to July 2022.
The draw for the competition which was cancelled will hold on a new date which will be communicated soon by CAHB.
The Senior National Men Handball Team otherwise known as the Golden Arrows were in camping ahead of the competition in Abuja before the postponement.
Nigeria has participated in eleven editions of the Africa Men Handball Nations with their best outing recorded in the 1998 edition.
previous post

Home Base Super Eagles, Falcons To play in Aisha Buhari Tournament in September