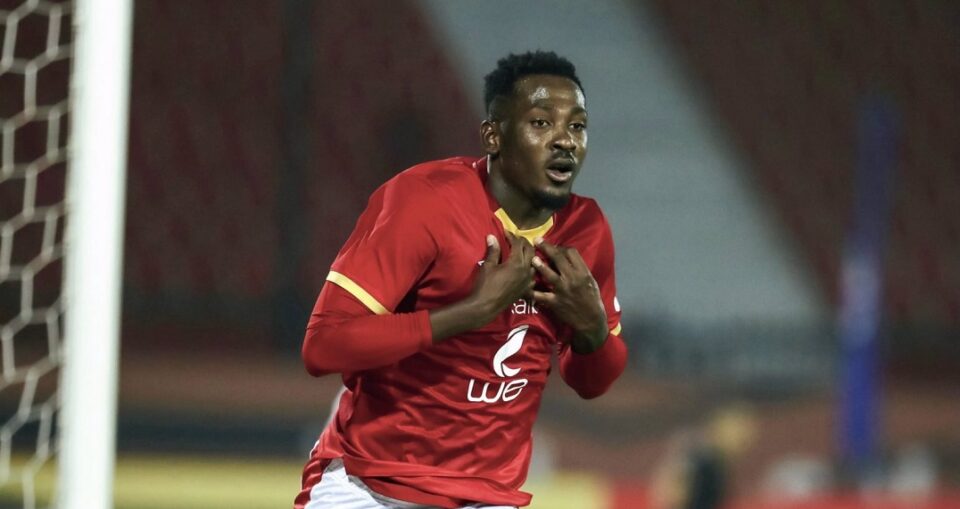 Ajayi signed for Al Ahly in 2016 from Tunisia’s CS Sfaxien, after having won the Olympic bronze medal with Nigeria.

The 25-year-old hit the ground running in his first season with the Reds, scoring 12 goals and providing seven assists in 39 games across all competitions.

He kept his form for the majority of his stay in Cairo, making a total of 161 appearances and lifting 11 trophies along the way. These titles include four Egyptian Premier Leagues, two Egypt Cups, two Egyptian Super Cups, two CAF Champions Leagues and the CAF Super Cup.

However, after a series of injuries and the signings of Percy Tau and Luis Miquissone, Ajayi slowly fell down the pecking order under head coach Pitso Mosimane and even failed to make a single appearance for the Reds this season.

The club’s director of marketing and transfers has, therefore, decided to terminate his contract effective immediately, right before the winter transfer window opens.

Udoh Vouches For Flying Eagles At U20 AFCON

Common Wealth Games: We will win Medals As Events Kicks off Tomorrow—Tonobok Okowa