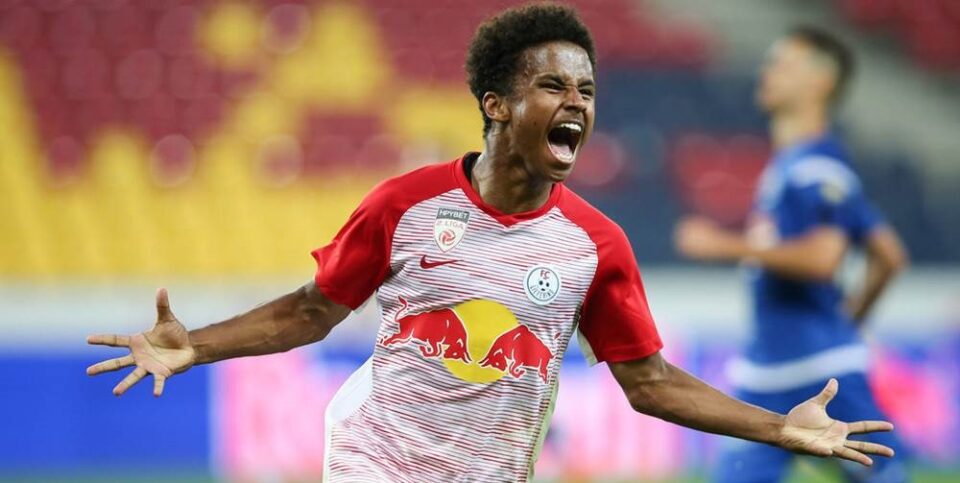 SportsDayOnline.com reports that Adeyemi’s agents were in Barcelona last month for transfer talks, though he insists he won’t consider leaving Salzburg in January with a Champions League round 16 tie to look forward to.

And at the Golden Boy ceremony last week, the Germany international stated: “Barça is a great club, it is a source of pride that they love me and of course I can see myself playing there if given the option.

“Now they are noticing the march of (Leo) Messi, but they will always be in the Champions League and may be an option.”

He also acknowledged that “yes, I know that (Patrick) Kluivert contacted my agent in his day, although I was not there”. And he confirmed that “I have not spoken with (Barca president Joan) Laporta”.