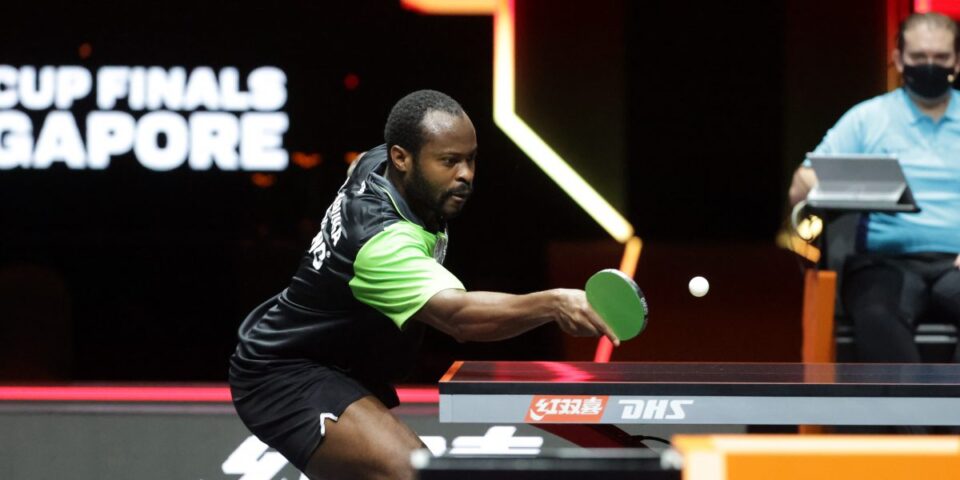 NationSport learnt yesterday that the list of the table tennis contingent has been finalized while the players are expected to resume camping in Lagos for the multi-sports fiesta taking place from July 28 to August 8 in the United Kingdom (UK).

Bello who caused a major upset at the 2022 ITTF Africa Cup worked her way into the team following her scintillating performance this year as three-time West Africa champion and the only Nigerian female player to be ranked among the top 54 in the world.

Meanwhile, the 2019 African Games champion Olajide Omotayo, Bode Abiodun and debutant Amadio Omeh will join Aruna in the men’s team for the games.

Bello will also have Offiong, Esther Oribamise and Ajoke Ojomu as members of the women’s team to Birmingham.

The team will be handled by Nosiru Bello and Dotun Omoniyi as Nigeria is expected to be among the contenders in the men’s event at the Commonwealth Games having won medals in previous games bar Delhi 2010 since able tennis became a medal event at Manchester 2002.