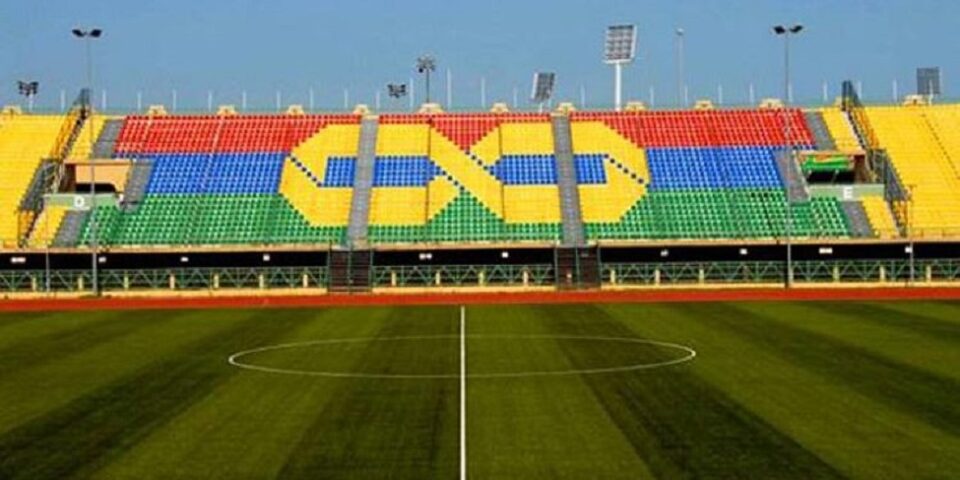 In a letter by CAF to the NFF, a number of concerns were raised with the playing surface, floodlights and unavailability of medical center within the grounds of the Teslim Balogun Stadium.

CAF has suggested the playing surface gets a complete redo after a report on its standard shows it was a mix of “many grass species and others are just weeds”.

Calvin Bassey won’t rule out playing at AFCON, but admits timing is difficult

The whole team will have to stop Salah, not just the goalkeeper – Akpeyi