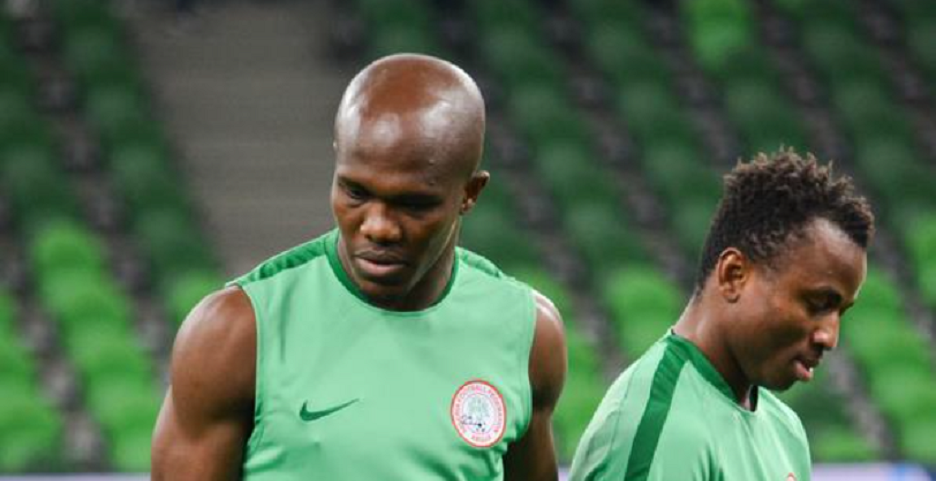 Anthony Nwakaeme is set to be ruled of the Africa Cup of Nations tournament after Trabzonspor doctors confirmed that he suffered a second-degree muscle injury.

The Nigerian striker is the Turkish Super League’s most effective attacker as he has contributed to 12 goals (six goals and six assists), an unmatched tally in the top-flight.

But Nwakaeme only lasted 28 minutes in Trabzonspor’s away clash at the weekend before he picked up a groin injury and was substituted.

In the absence of their star forward, the Black Sea Storm lost that match 2-1, their first league defeat of the season. Still, the league leaders have a nine-point advantage over second-place Konyaspor.

And after an MRI test, Trabzonspor announced through a statement on the club website that the 32-year-old had begun treatment for the muscle problem.

And as per a report by NtvSpor, the Nigerian international could be sidelined for up to three weeks, which could put his participation at next month’s Afcon in jeopardy.

Nwakaeme is one of the Nigerian players who could benefit from Gernot Rohr’s dismissal as Super Eagles head coach.

The attacker, despite his consistently excellent performance in Turkey, was serially snubbed by the German gaffer.

With his fine form and the arrival of a new handler for the Nigerian national team, Nwakaeme would have hoped for another invitation three years after his last call-up.

But the latest injury would have dimmed the hopes of a player who has notched 39 goals and 38 assists in only 127 games for Trabzonspor.

The Afcon 2021 to be hosted by Cameroon kicks off on January 9 and ends on February 6, with the Super Eagles’ delegation set to be led by interim head coach Augustine Eguavoen.