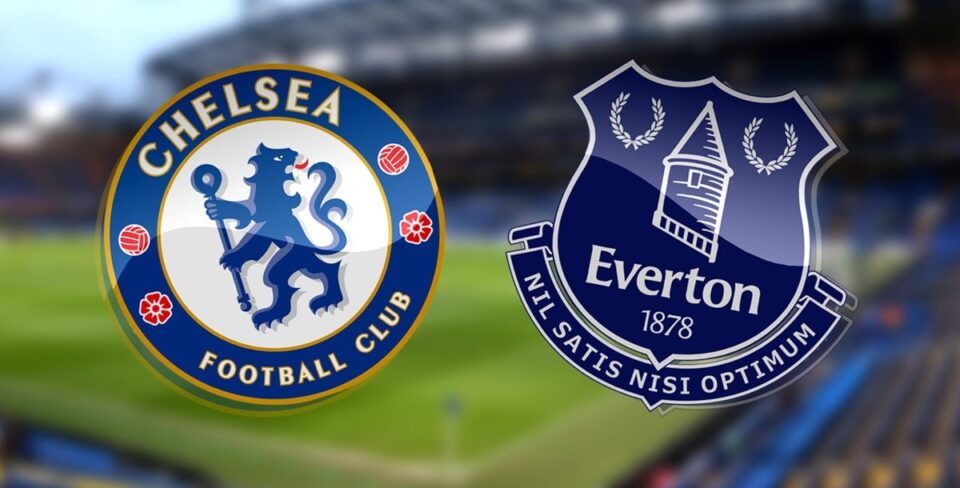 Three Chelsea players have tested positive for coronavirus hours before Thursday night’s clash with Everton, according to reports.

Chelsea have re-tested the remainder of their squad this lunchtime and were relieved to discover the virus had not spread any further.

Leicester’s Premier League match against Tottenham on Thursday has been postponed due to a coronavirus outbreak, the Foxes have announced.

Britain is battling record numbers of Covid-19 cases as the Omicron variant wreaks havoc, with fears growing that the crisis could derail the season.

The Leicester v Spurs match is the fourth Premier League game to be postponed in the past week.

“Leicester City can confirm that the Premier League Board has decided to postpone Thursday night’s fixture against Tottenham Hotspur,” the club said in a statement.

“The decision was taken with guidance from medical advisors after the club resubmitted its application for postponement after confirmation this morning of further positive tests for Covid-19 within the first-team squad.

“As a result, the Club has an insufficient number of first-team players available to fulfil the match.”