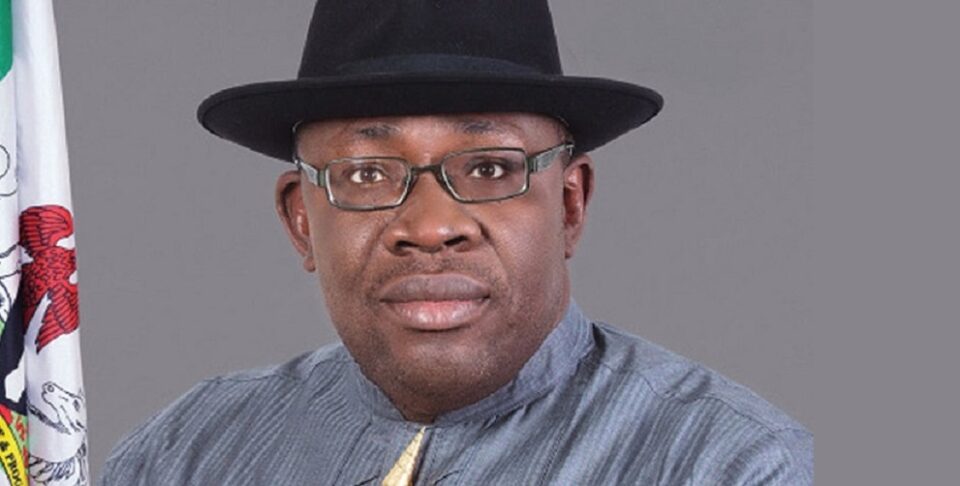 In a statement by the organizing committee of the competition, the event is meant to engage youths of Bayelsa State in an attempt to promote grassroots Ijaw traditional wrestling, culture as well as a talent hunt for the youths of the state.

The Nanaye Dickson Traditional Wrestling Tournament, which is an annual event, is in honour of Senator Dickson’s late father, a community leader and great wrestler of his time.

Also expected at the event as guest of honour is Nigeria’s first female Olympic wrestling medalist, Blessing Oborodudu, who would be honoured at the event.

The event, according to the statement, would also feature the unveiling of the Icons of Ijaw Wrestling Awards which is an initiative of Senator Dickson in his drive to promote traditional wrestling, a cultural activity that is entrenched in the way of life of the Ijaw people.

The statement added: “This event will also recognize ‘Heroes of Ijaw Traditional Wrestling’ both home and abroad, living and dead who will be honoured at the grand finale of the annual wrestling competition in January 2022 in Bayelsa State.

Other members of the committee include Lovely Hitler; a representative of the Bayelsa State Ministry of Sports and Youth Development while the Technical Adviser is the veteran wrestling Champion, Jackson Bide ably assisted by Victor Kode.

“Due to COVID-19 protocol, the event will be strictly by Invitation and guests are required to adhere to strict Covid-19 containment protocol.

“This year’s theme for the annual Nanaye Dickson Wrestling Tournament which is promoted by the Ofurumapepe Grassroots Wrestling Initiative is ‘Peace and Youth Empowerment through Sports’.”