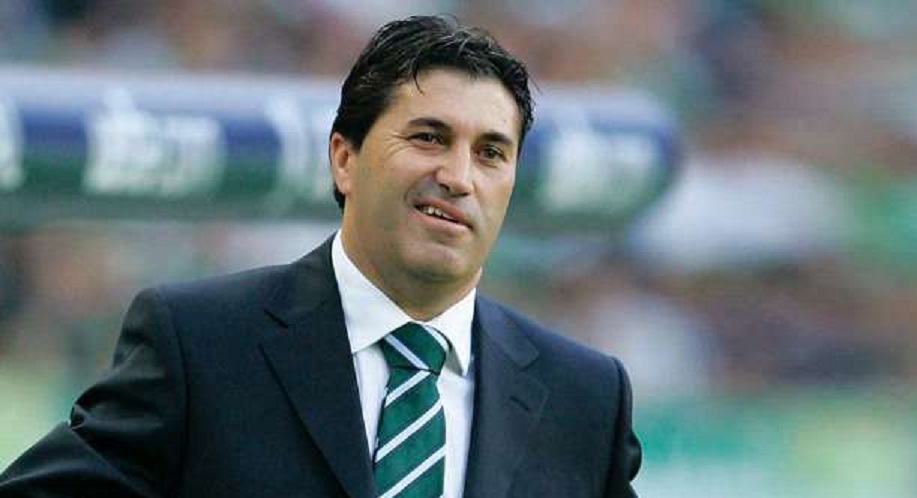 Super Eagles Coach Jose Peseiro insists there are positives to be taken from the team’s back to back defeat by Mexico and Ecuador the just ended international friendly.

The Super Eagles who failed to qualify for the world cup billed for Qatar later in the year, lost 2-1 to Mexico and 1-0 to Ecuador in Texas respectively even as they prepare to begin qualifiers for the 2023 Nations cup to be hosted by Cote d Ivoire.

The team under former international Austin Eguavoen crashed out in the round of 16 at the last Nations cup in Cameroon and will be hoping to right the wrongs in the forthcoming 34th edition.

Assessing the team’s performance in the two friendlies Peseiro admitted that the first fell short of expectation but that the second was better despite the loss.

The Eagles according to him were more enterprising against Ecuador delivering five shots on target which however failed to beat 34-year-old Ecuadorian keeper Alexander Dominguez.
Super Eagles Coach Jose Peseiro optimistic despite defeats

The former Venezuela coach underscored that the rise in performance level of the team is the major take home adding that more training together will do the magic.

“Against Mexico, we trained two times; for some players, it was once. The reason for the improvement is we have now trained four times, so we had to improve.”

The Super Eagles will now attention to 9th of June, when they will take on Sierra Leone in the opening fixture of the 2023 Africa Cup of Nations qualifiers.