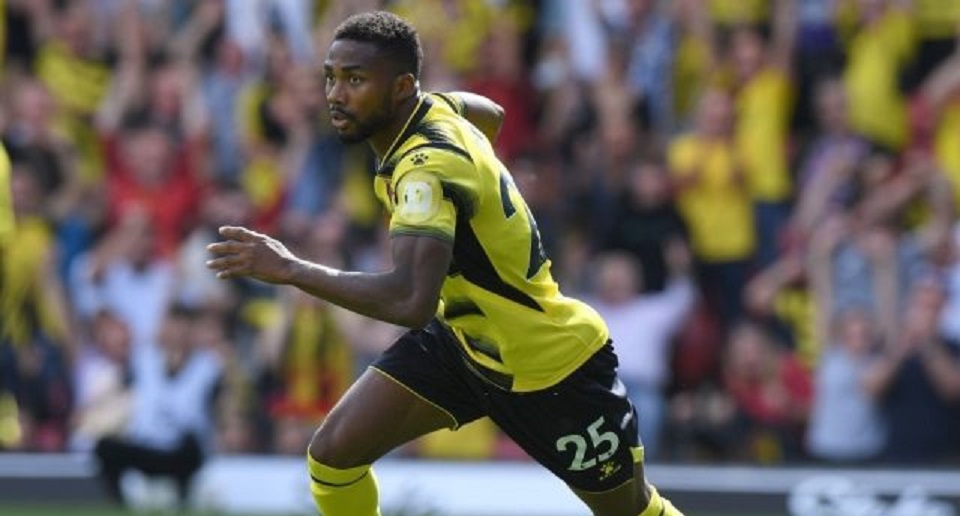 The Mirror had reported earlier that West Ham were planning to make a £20 million bid for Dennis with further claim that Newcastle are also interested in the 24-year-old Nigeria international striker.

And now, The Daily Mail are reporting that Everton are eyeing a move for Dennis, who is valued at £20 million by his club Watford.

Watford will play in the Championship next season after getting relegated from the Premier League.

The Toffees are reportedly looking at Dennis as a potential replacement for Brazilian forward Richarlison, who is a prominent transfer target for Tottenham Hotspur.

It is likely that Dennis will leave Watford in the summer transfer window amid interest from Everton, Newcastle, and West Ham United.

The striker has shown that he is good enough to play in the Premier League, and with Watford in the Championship next season, the Hornets will have to sell him if a good offer comes in.