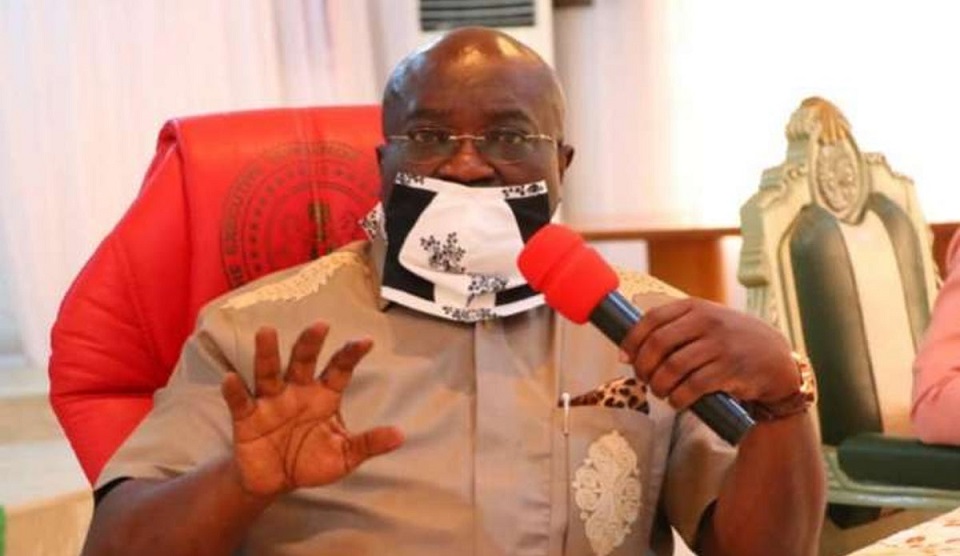 Enyimba on Sunday prevailed 2-0 against their Libyan opponents in the play-off tie at the Enyimba Stadium with Sadiq Abubakar and Victor Mbaoma goals.

And in a gesture of appreciation and support, Dr. Ikpeazu has rewarded the team with a mouth-watering financial donation.

Chairman of Enyimba FC, Chief Felix Anyansi Agwu acknowledged the donation, saying : “We cannot thank our Governor enough for this immense gift. We are all very happy about it and I know that this will go a long way to sustain the positive spirit that is in the team.

“Our Governor has always held this team dear to his heart and this gesture shows how dearly he loves the club. On our part, we will continue to work hard to bring glory to this great State.”

In a similar vein, former Governor of Abia State, Senator Orji Uzor Kalu has redeemed his pledge to the team for Sunday’s win.

Senator Kalu had promised to reward the team with one million naira for a win, and following Sunday’s result, has duly fulfilled the pledge.

“We are very thankful to the former Governor for remembering Enyimba at this crucial stage. Senator Orji Uzor Kalu is a man whose love for football has never been in doubt that is why he is a Pillar of Sports in Africa. His gift is a big boost to the players,” Anyansi said.

In a related development, the Confederation of African Football (CAF) has ruled that the first between Al Ittihad of Libya and Enyimba must hold on the weekend of December 17 to 19.

CAF shifted the first leg the game indefinitely after Enyimba was refused entry into Tunis via Morocco due to Covid-19 protocols. But the continental soccer ruling in a correspondence to both teams and confirmed by a top official of Enyimba, the game must now hold at a yet-to-be-determined venue on the stipulated weekends.