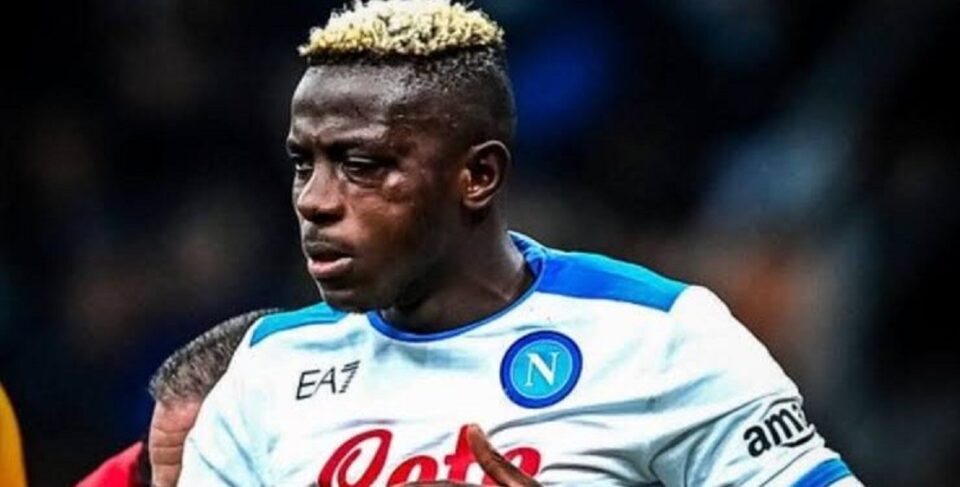 Manchester United have been linked with a potential move for Osimhen in the next transfer window.

Ralf Rangnick’s side are expected to be busy in the upcoming summer transfer window and they have identified the Super Eagles striker as their target.

According to Area Napoli, Man United are interested in signing Osimhen, but Newcastle are still favourites to land the 23-year-old.

Osimhen has been in fine form so far this season for Napoli.

He has scored eleven goals and provided four assists in 21 appearances for Napoli this season.

His contract with Napoli will expire in the summer of 2025.