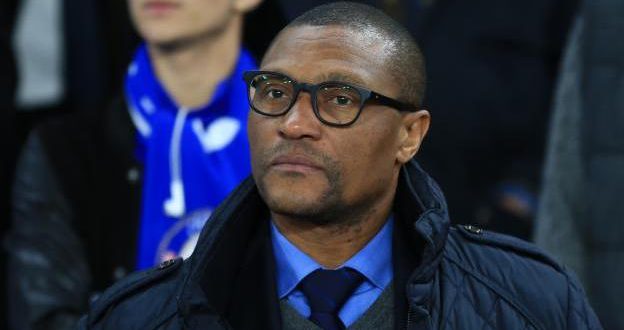 A report in UK’s The Telegraph at the weekend claimed Emenalo, the former Chelsea and Monaco technical director, had turned down a similar role at Newcastle.

But Ghodoussi tweeted yesterday: “Contrary to a newspaper report, Michael Emenalo was never offered the job of sporting director or director of football at Newcastle United.”

Emenalo has been out of work since leaving Monaco in 2019. Before moving to the Ligue 1 club, the former Nigeria defender spent seven years at Chelsea.

Ghodoussi is a part-owner of PCP Capital Partners, which holds a minority stake in Newcastle and was part of the consortium – led by Saudi Arabia’s Public Investment Fund – that completed its £300m takeover of the club in October.

Newcastle’s search for a sporting director is ongoing, while they are also looking for a replacement for Lee Charnley, the former managing director.

A lot being has been said the last few weeks about Michael Emenalo and Newcastle.

The consortium’s only major personnel decision so far was to sack Steve Bruce, who left his role as manager just under two weeks after the takeover.