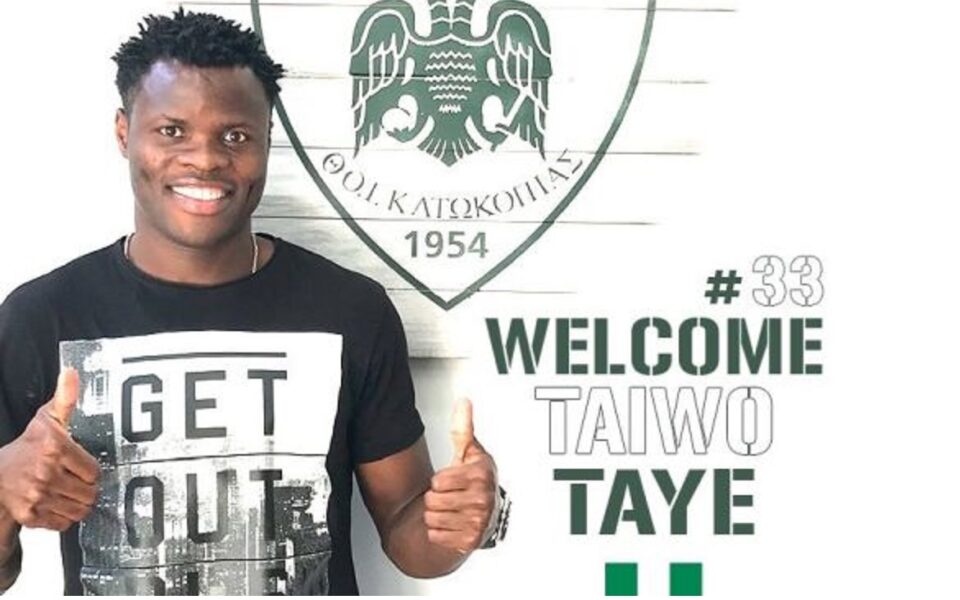 Former Super Eagles’ defender, Taye Ismaila Taiwo (aka The Tornado) is back in Finland, with a view towards ending his career in the Scandinavian country.
SportsDayOnline.com gathered that the once fearsome left-back, who made top marks early in his career with Olympique Marseille of France, AC Milan of Italy abd Queens Park Rangers of England will now start a third stint in Finland early next month.

This is sequel to a deal the third best plsyer at the 2005 FIFA U20 World Cup in Netherlands has signed with a Finnish third division club, Palloilijat.

The deal, which will commence officially on January 1, 2022, means ‘T.T.’ returns to the country where he previously played for HK Helsinki im 2015 and RoPS in 2018.

EPL: Ten Hag to force Ronaldo out of Man United