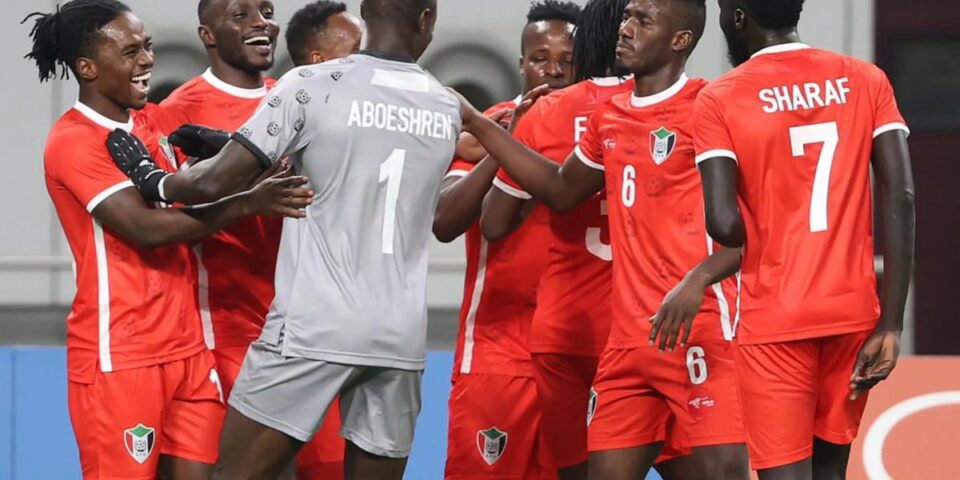 One of Nigeria’s group opponents in next month’s Africa Cup of Nations, Sudan have released a 36 man provisional list for the competition.

Tia was appointed Sudan coach a few days ago, after the dismissal of French Hubert Velud, following Sudan’s exit from the FIFA Arab Cup 2021 currently being held in Qatar.

The provisional list included just one player who plays outside Sudan, Athar Attahir defender of Egyptian side Smouha Al-Masry, while the rest of the list came entirely from the local league.

Sudan will play in Group D of the Africa Cup of Nations, Cameroon 2021, alongside Nigeria, Guinea Bissau and Egypt.

Sudan will start their campaign against Guinea-Bissau on January 11, before facing the Super Eagles of Nigeria on January 15, and concluding its group matches against neighboring Egypt on January 19.

Arsenal target Abraham’s confession: I love playing at the Emirates