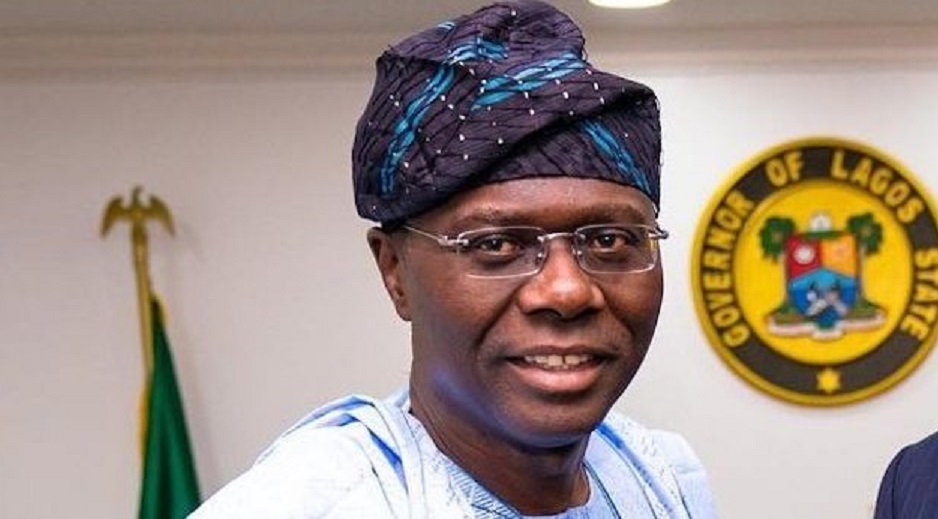 Lagos State Governor, Babajide Sanwo-Olu will lead the list of award recipients at the Lagos SWAN gala and award night scheduled for today at the association’s secretariat.

The Sports Writers Associations of Nigeria (Lagos State Chapter) will bestow a special recognition award on the Minister of Youth and Sports Development, Sunday Dare, Kunle Soname, Chairman of Bet9ja and Tunji Brown (CEO, Owu Sportswear) for their contribution to the development of sports in Nigeria.

Lagos SWAN will also honour its former chairmen for their contribution to sports reportage. They are Obiora Nezianya, Tony Ubani, Frank Ilaboya, Niyi Oyeleke and Fred Edoreh who have all been listed as recipients at the ceremony starting by 6pm.

Also, the grand finale of the 2021 Bet9ja /Lagos SWAN cup will also be held the same day at the Legacy Pitch of the National Stadium, Lagos with Pooja Media taking on Community Watch.

Pooja Media qualified for the finals after defeating 2018 winner, Complete Sports via penalty.

TVC will take on Complete Sports in the 3rd place match before the novelty game between the Lagos SWAN All Star team and AllStars International Veterans FC.

Pogba joining Bundesliga is next to impossible – Mino Raiola