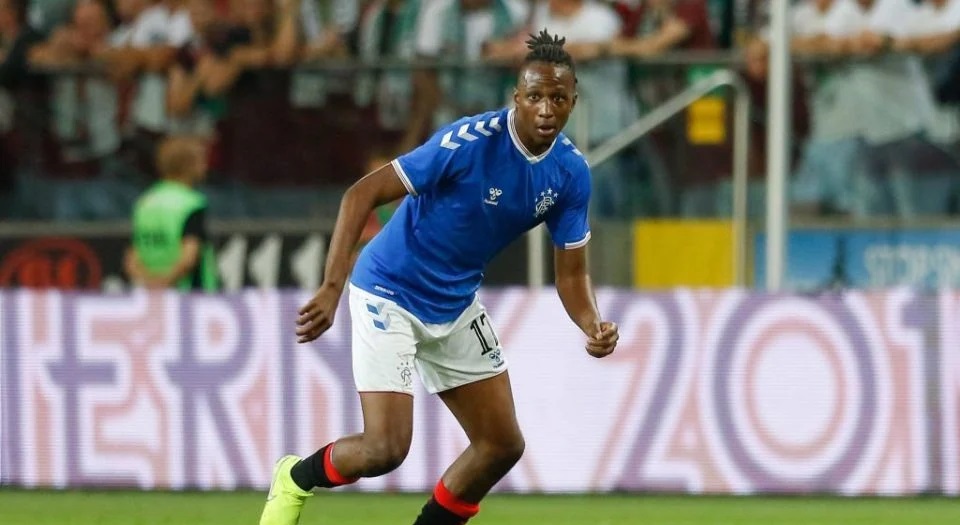 Joe Aribo has rejected a new contract offer from Rangers amid increased interest from a host of Premier League clubs.

The Nigerian international has just 12 months remaining on his current deal at Ibrox and could walk away from the club next summer for free if he is not sold during this transfer window.

The 25-year-old midfielder has been monitored by several English clubs and Gers officials could now be tempted to sell one of their star performers after refusing to extend his stay in Glasgow.

Aribo, who scored in the Europa League final against Eintracht Frankfurt, played more games and minutes for both club and country than anyone in WORLD football last season.

Southampton are currently leading the race to sign Aribo, while Crystal Palace, Fulham and Aston Villa have also been quoted to be monitoring in the player.

Nottingham Forest have also joined the list of interested suitors having made the Gers star a top signing target ahead of their return to the English top-flight for the first time since 1999.

According to talkSPORT, the former Charlton attacker has turned down a contract tabled by club officials and could now be set to depart this summer.

He was an integral part of Rangers’ memorable campaign last term, helping his team-mates reach the Europa League final in Seville before lifting the Scottish Cup just three days later.

Aribo made 57 appearances in all competitions for the Govan outfit, scoring nine goals and providing ten assists, while also featuring reguarly for his country across both of their Africa Cup of Nations and World Cup qualifying matches.

He isn’t the only key Rangers player to enter the last year of his deal, with Alfredo Morelos and Ryan Kent in a similar predicament.

The first-team squad flew out to the Algarve Monday for a warm weather training camp and centre-back John Souttar remains the only new addition to the club so far.