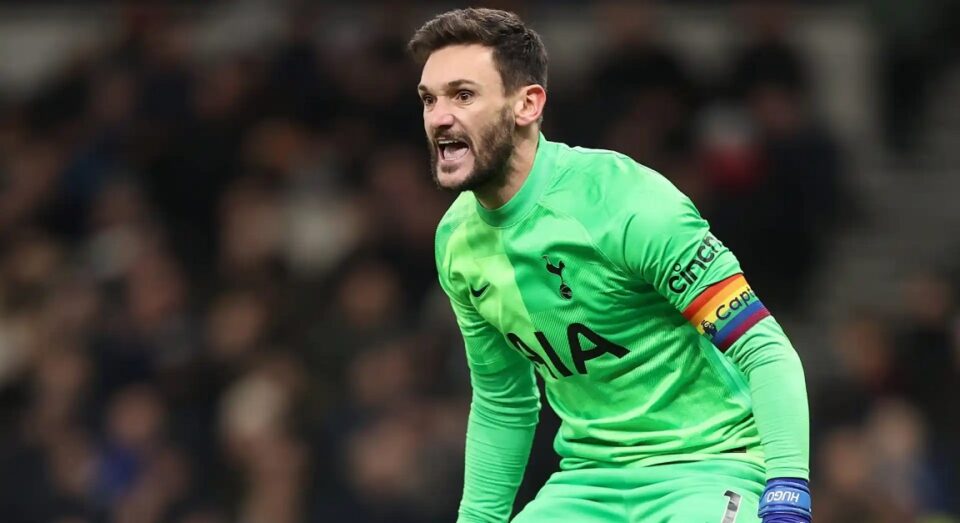 Sky Sports says talks have been held between Tottenham and Lloris over a new contract.

There is understood to be quiet confidence of an agreement from all sides.

No new deal is imminent, although discussions will be picked up again in the coming weeks.

Lloris’s contract expires in the summer.

Salah Keen To Stay At Liverpool