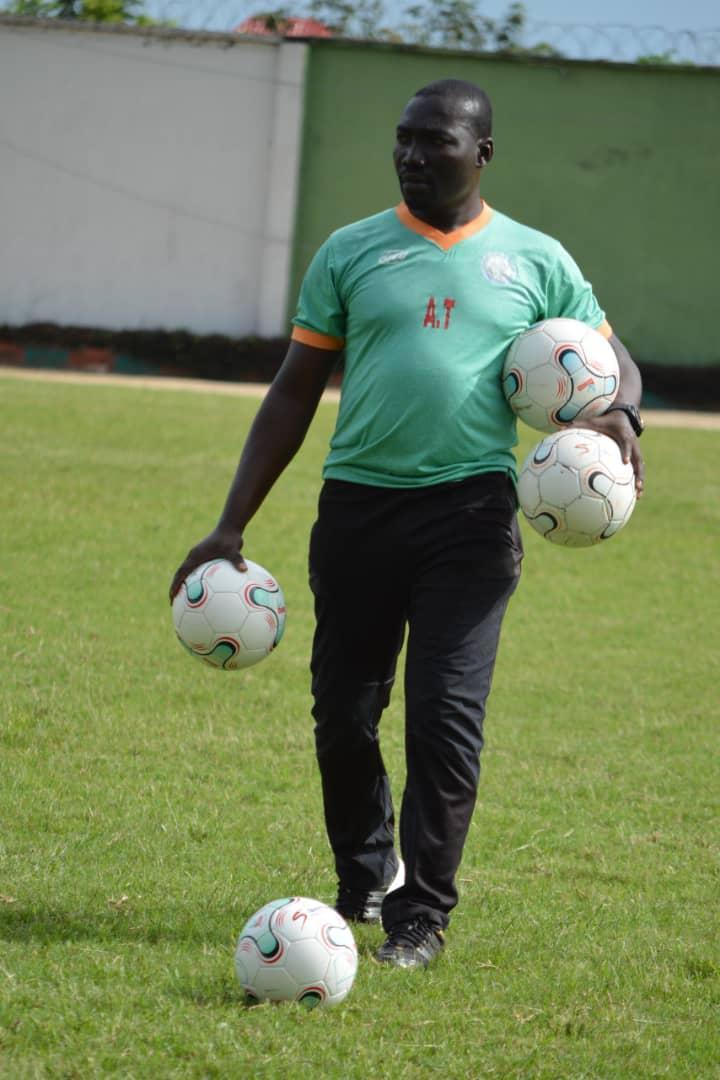 Go Round FC coach, Ngozi Elechi has set a target of five away wins as he hopes to lead the side to promotion in the next Nigeria National League season.

Last time out, Go Round FC missed the promotion play-offs by whiskers and Elechi insists the team must start early this time.

“I joined the team almost midway into the season last time and we did our best getting two away wins which was still not good enough for us.

“This time, we are here from the start and the plan this time around is five away wins and to drop no points at home,” Elechi enthused.

Elechi, who led the club to the NPFL in 2017 added that he has invested well in the transfer market and is happy with the quality of his playing personnel.

“One thing I know is that since I joined Go Round FC, these are the best set of players I have signed on in the off season.

“This is how optimistic I am that we have the right personnel for our campaign in the new season.” The coach said.

The Nigeria National League congress comes up in Benin this week and a date for the start of the league may be announced during the event.

WE MUST APPROACH EVERY MATCH AS CUP FINAL_BOBOYE