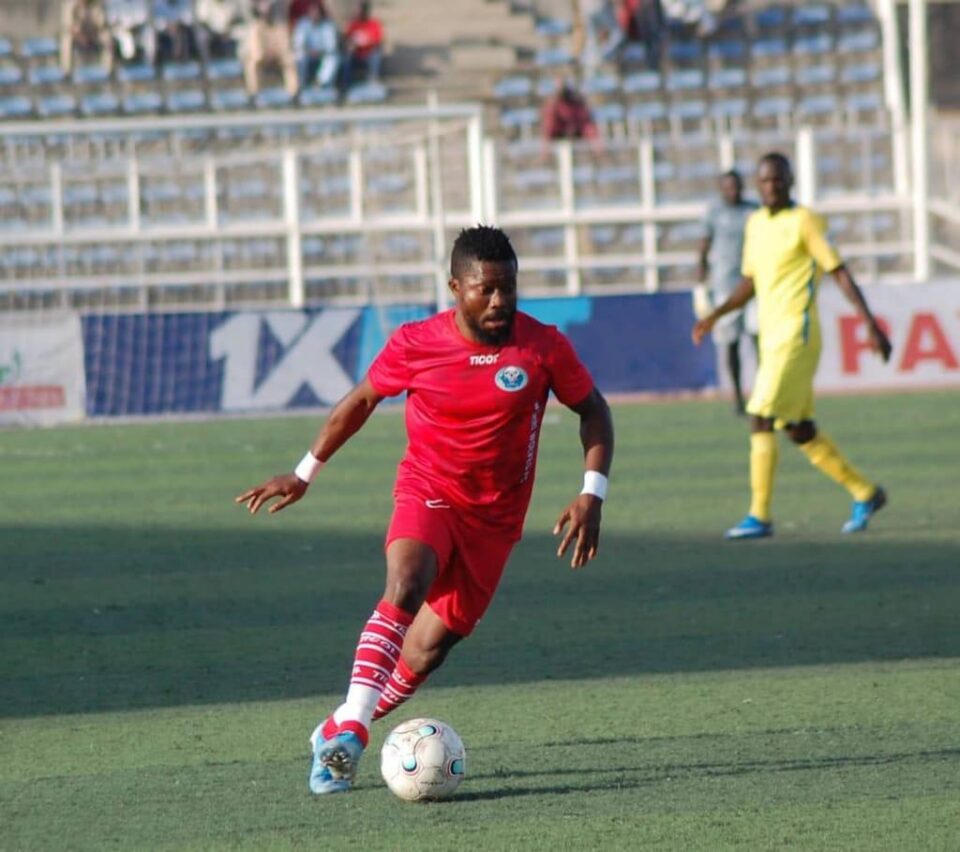 Heartland FC forward Victor Makalala is very positive that they would start in with home victory against the visiting Nasarawa Fc in their first NPFL match scheduled to kick off at Dan Anyiam Stadium on Sunday.

Makalala told SportsDay in Confident that Heartland signed the best legs that would challenge any team to the victory both at home and away.

He further maintained that , “League is starting on Sunday and good enough we are playing at home first against Nasarawa United which will be victory for us.

“We have the best coach as well that knows what it takes to assemble a quality team that will definite any club in the league.

“Nawarawa is not a push over but we will show superiority when the time comes. we will start well to win the heart of our fans and that of State government who are our major sponsor. Makalala said.

Elechi sets five away win target for Go Round FC