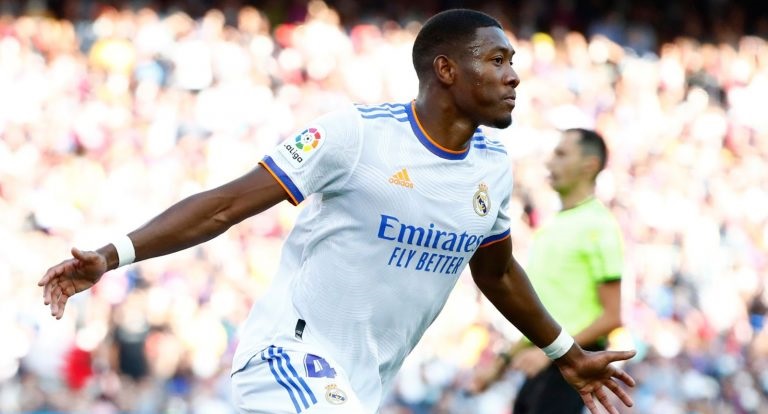 Real Madrid have confirmed their squad to face Athletic Club on Wednesday evening.

Carlo Ancelotti’s men have the chance to move seven points clear at the top of La Liga with a win on Wednesday.

Los Blancos made it six straight wins across all competitions over the weekend, Vinicius Junior’s late to secure a comeback win over Sevilla.

Although it is still early, Real Madrid are now favourites to take the La Liga title, and a win on Wednesday will help.

Though, they have had some injury doubts over the last few days, with David Alaba missing training in recent days, while Eden Hazard didn’t return until today.

Winger Rodrygo was also a doubt, but all three have made the matchday squad, which has been announced by Real Madrid.

The fitness of all three will be a big boost for Ancelotti has he and his men prepare to take on an Athletic Club side that has only lost twice so far this season.