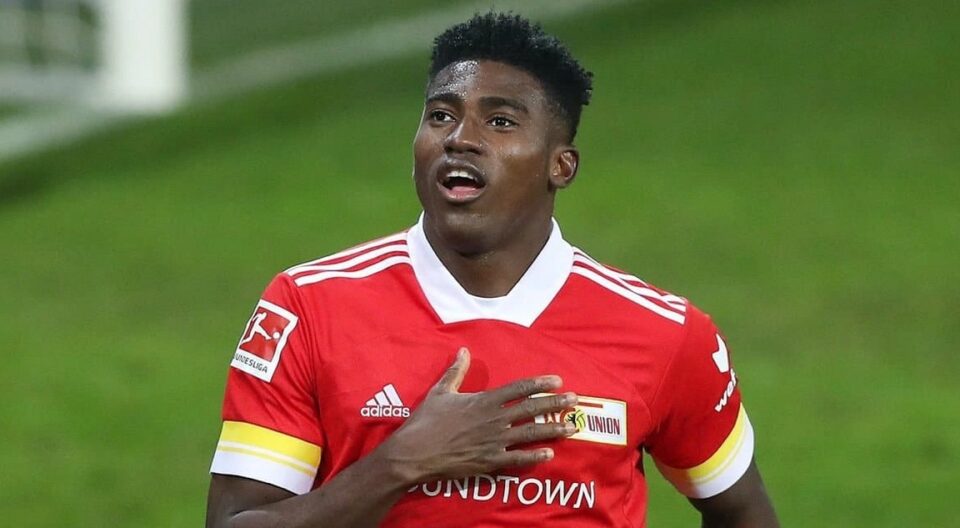 Nottingham Forest forward Taiwo Awoniyi is expected to start on Saturday when Brentford visit the City Ground in a Premier Leaguie match week 15 fixture and the Nigerian is tipped to score his fourth goal of the season in what will be his fourth home start.

Awoniyi proved decisive in Forest’s previous match at the City Ground, scoring and earning all three points for his side in their 1-0 win over Liverpool.

That continued his influential displays at home this season.

Indeed, the Nigerian has scored in all three of his home starts in 2022/23, also netting against West Ham United and Fulham.

Forest won two of the games (v West Ham and Liverpool) with the Nigerian scoring the only goal of the games.

The underlying numbers back up Awoniyi’s importance to the Forest attack.

At home, his nine shots in the box and four shots on target are team-leading totals, while his five big chances are more than double any other Forest player.

Brentford have been poor in defence in recent away matches.

They have conceded a total of nine goals in their last two road trips, against Newcastle United and Aston Villa.

As the focal point of the Forest attack, Awoniyi can exploit those frailties and enjoy another successful home outing this weekend.