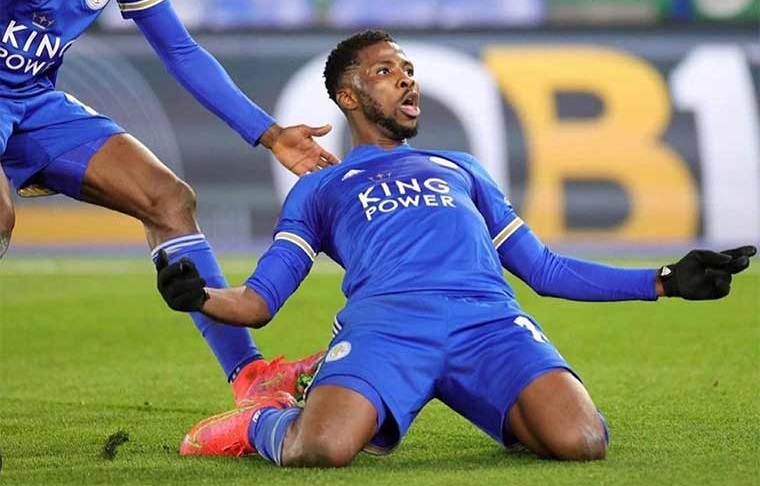 Kelechi Iheanacho and Wilfred Ndidi will battle William Troost-Ekong and Emmanuel Dennis, in the third round of the Emirates FA Cup, after Watford and Leicester were drawn to face each other.

The draw was held on Monday and was conducted by former England women’s international Faye White and legendary Arsenal goalkeeper David Seaman.

Iheanacho and Ndidi’s Leicester are the current holders of the FA Cup after they stunned Chelsea in the final last season.

Super Eagles forward Alex Iwobi and his Everton teammates will be guests to lower division side Hull City.

Also, in another draw Frank Onyeka’s Brentford were paired with another lower side Port Vale, while Semi Ajayi’s West Brom will welcome Premier League side Brighton and Hove Albion.

In other draw, Swindon will welcome Manchester City, Liverpool will entertain Shrewsbury, Chelsea and Chesterfield will do battle and Manchester United and Aston Villa will face off at Old Trafford.

Barnsley vs Ipswich or Barrow

5 Arsenal players whose contracts were terminated under Arteta [Full list]