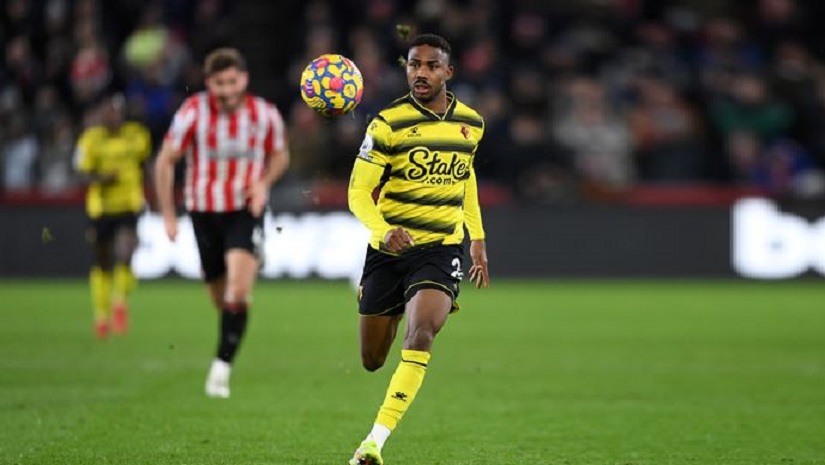 The Premier League has announced via its official website that this evening’s clash between Burnley and Watford has been postponed.
The decision was taken following guidance from medical advisers due to an ongoing COVID-19 outbreak within Watford’s squad and as a result the Hornets have insufficient number of first team players available for selection.
The game was due to be played at Turf Moor, starting from 2030 hours Nigerian time on Wednesday.
Two Nigeria internationals in the shape of William Troost-Ekong and Emmanuel Dennis had been in contention to be named in Watford’s matchday squad before the game was called off.
It is unclear at this point if the Super Eagles duo are among the Hornets players who have tested positive for Covid-19.
Dennis has been in the form of his life since Claudio Ranieri’s appointment as coach, with a goal involvement of nine (5 goals, 4 assists) in his last eight matches in the Premier League.
Watford are currently sitting 17th in the table with thirteen points accumulated from sixteen games.
previous post

Champions League: There’s no euphoria at Real Madrid after 3-1 win over PSG – Ancelotti