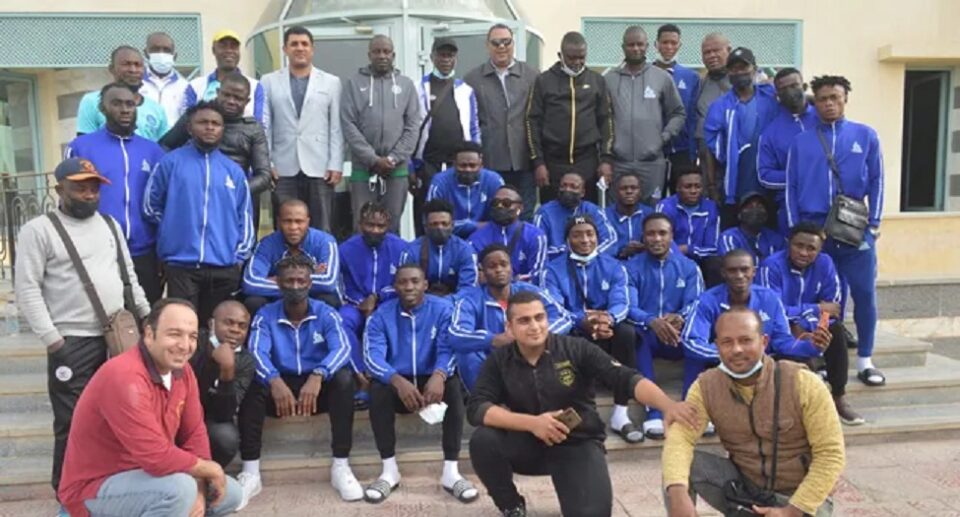 The Port Harcourt-based side came into the encounter on the heels of a 2-1 win in the first leg of the encounter and needed at least a draw to advance to the next stage of the competition.

But Abdel Latif Grendo’s 12th-minute strike sent the Port Said team to the group stage of the CAF Confederation Cup on the away goal rule.

The home team did not threaten much in the remaining part of the encounter as The Pride of Rivers pushed for a leveller.

Prior to the game, Rivers United defender, Ebube Duru, had said the team will correct mistakes they made in the first leg of the tie, telling Brila FM that his side will not lose focus going into the match.

Goals from Sadiq Abubakar and Victor Mbaoma ensured the twice-CAF Champions League winners moved a step closer to the group stage of the competition.

Enyimba’s Sunday victory followed the controversy which trailed the first leg of the encounter. The Nigerian side were barred from entering Tunisia, Al-Ittihad’s adopted home ground, owing to some COVID-19 protocols.

The Peoples Elephants, buoyed by a N1 million reward from a former Abia State Governor Orji Uzor Kalu, will now wait on the Confederation of African Football (CAF) for the date and venue for the postponed fixture.