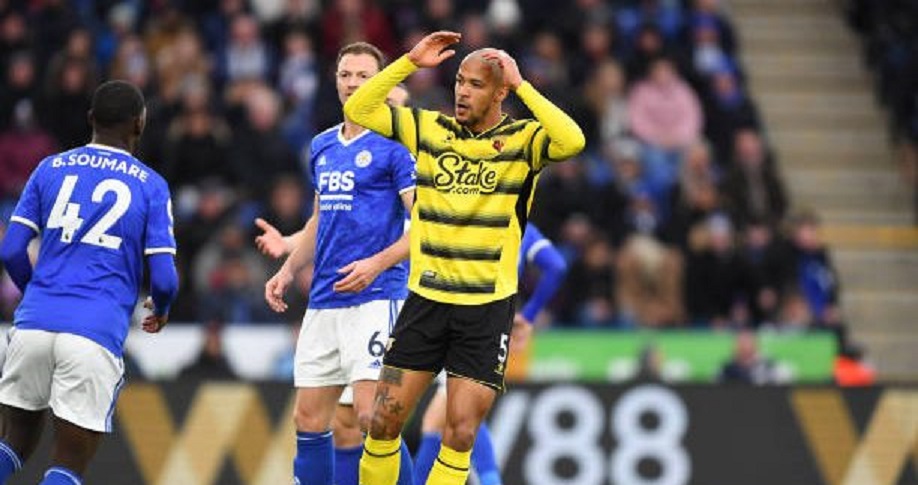 Troost-Ekong has started 14 out of 16 matches Watford have played so far this season in the English Premier League, but he has been guilty of poor timing and giving away a penalty in the team’s last two games.

First was against Leicester City on November 28, when Troost-Ekong ducked a long ball from Jonny Evans thinking that goalkeeper Daniel Bachmann would claim it easily, but that allowed Maddison to score the opening goal in a 4-2 loss.

Then came Watford’s loss to Brentford Town, during which Troost-Ekong’s reckless challenge on Ghoddos gifted Frank Ogochukwu Onyeka’s side the winning goal from the spot deep into stoppage time.

Troost-Ekong was also culpable in Brentford’s equaliser, as Pontus Jansson nicked in between him and a teammate to head the ball into the net from close range.

However, while many fans and analysts believe it is time for Ranieri to give Troost-Ekong a rest and recuperate his wit, ‘The Tinkerman’ declared emphatically that he is not want to run his players down, but would rather give them necessary support under tight circumstances.