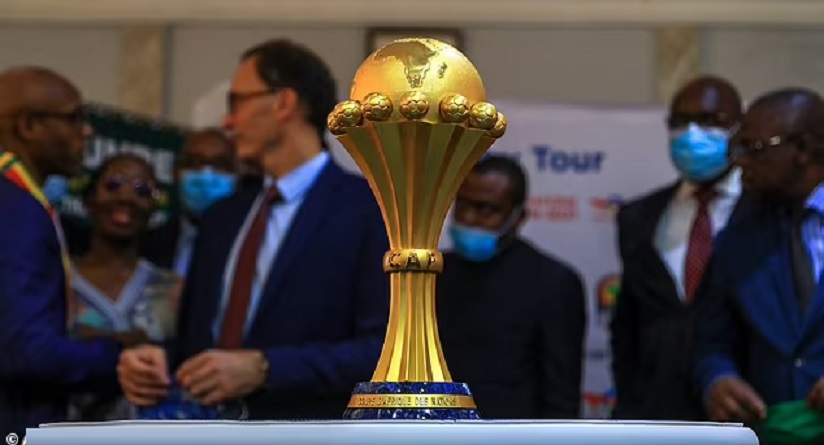 The Confederation of Africa Football may call off the Africa Cup of Nations (AFCON) set for January amid worries over the Omicron Covid 19 variant.

SportsDayOnline.com reports that less than a month remains until the first game of the tournament is due to kick off in Cameroon, but reports in the French media on Wednesday suggested the competition could be cancelled amid concerns from national team coaches.

Although CAF had insisted some days ago that the competition will go ahead as scheduled, feelers from the soccer governing body indicate that the reverse would be the case.

Now, after a CAF meeting on Wednesday, it’s expected the competition will be postponed indefinitely.

AFCON had already been pushed back due to the pandemic, with the tournament initially scheduled for the summer of 2020.

But the African Football Confederation (CAF) moved it to January 2020, before the pandemic forced the confederation into a one-year delay.