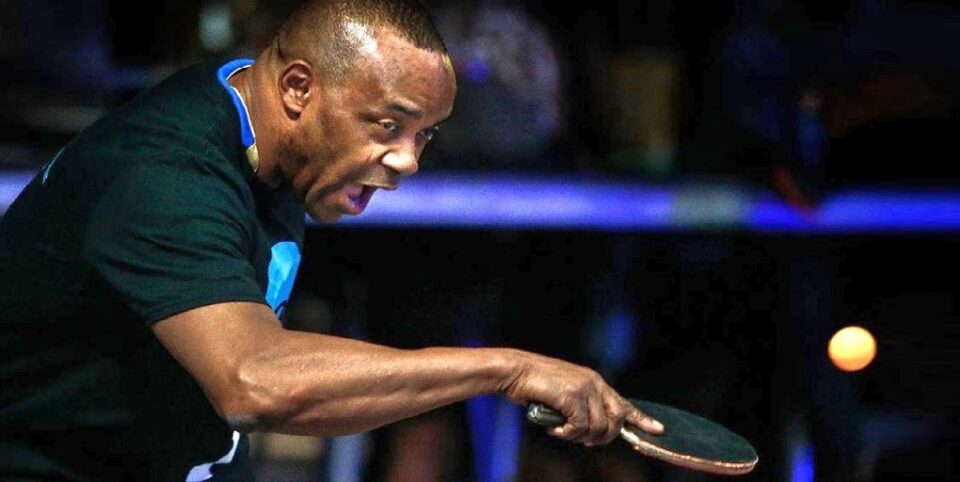 More than three decades after his appearance at the annual Asoju Oba Molade Okoya-Thomas Cup, former Nigeria international Atanda Musa will make a return during the grand finale of the 53rd edition of Africa’s oldest table tennis tournament on Tuesday, December 7, at the Molade Okoya-Thomas Hall of Teslim Balogun Stadium.

The America-based Musa will not be competing but will be the special guest at the tournament that announced his emergence in the 1980s.

Musa, whose rivalry with the late Yomi Bankole drew a lot of fans to the tournament at the popular Rowe Park Sports Centre in Yaba, is expected to make a cameo appearance against some of the upcoming players at the final of the 53rd edition.

The Asoju Oba Cup which started in 1968 as an annual competition financed by the late Sir Molade Okoya-Thomas in commemoration of his installation as the Asoju Oba of Lagos by the late King of Lagos, Adeyinka Oyekan has churned top stars including Musa for the country.

According to the chairman of the Lagos State Table Tennis Association (LSSTA) Tunji Lawal, the presence of Musa would surely inspire the athletes competing while there are plans to partner with the former Commonwealth champion to develop the sport across Lagos.

Meanwhile, some winners have emerged in the doubles and para events while the winners in the singles events will be known at the finale.

“We are excited that the family of Okoya-Thomas has kept faith with the sponsorship of the championships which has also been helping us to keep our players in top shape for major events. We hope to build on this with the hope that we will continue to attract more sponsors to table tennis in Lagos because we are hopeful that we can produce the next superstars in the sport just like Atanda Musa,” Lawal said.